Prophet Badu Kobi, the spiritual father of former President John Dramani Mahama, has descended heavily on some Ghanaian ladies in his preaching.

The man of God, in his preaching recently in a video that has gone viral, said that Ashanti women are greedy and that he would never advise anybody to marry one.

“If you marry an Ashanti lady, you have imported trouble upon yourself, they are greedy. I will not mince words, I have done a research over the years to come to this conclusion” the prophet said.

Pastor Kobi, after this description of Ashant ladies, also said that Fante ladies are fools.

As if that was not enough, he went on to describe Ewe ladies as timid and doormats.

These descriptions, by every instrument of measurement, are not only denigrating but dehumanizing as well. It is an attack on women in these places as well as all women in Ghana.

Former President Mahama’s spiritual leader may have the penchant for attacking people in his preachings, his latest rendition has reached a crescendo. All women’s groups must wake up and demand an unqualified apology from this deluded man who calls himself a man of God before he transports this to another level. 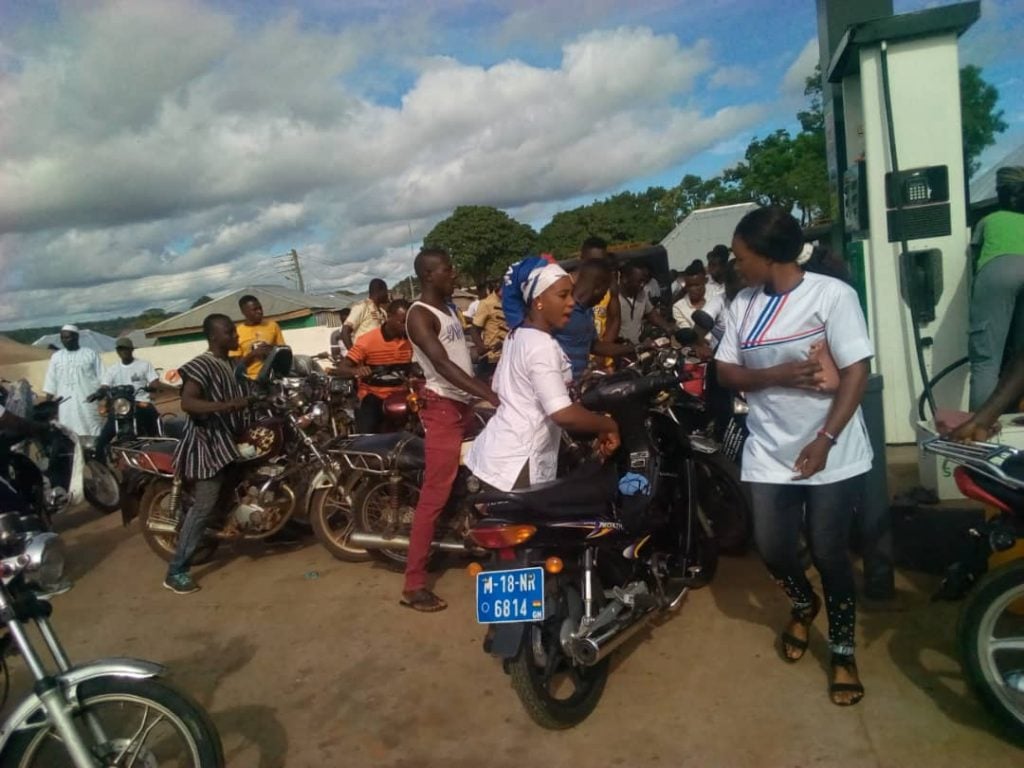