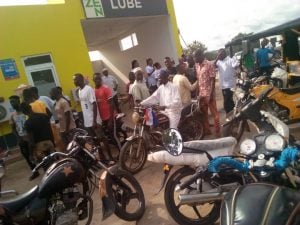 Speaking to Bole based Nkilgi FM, the Former Chairman for Damongo constituency Nana Kwame Aboagye pleaded for unity among members of the NPP in the constituency.

He said he has never seen the NPP so united in the Damongo constituency since 1992 like they have today and that the days they had camps are past.

“I have gone for contest and lost, but I still pray for the party to win in the upcoming general election and I still want to urge that the interest of the party is highly prioritize than any individual. The victory of the party starts today and I believe God will answer our prayers and make it real”; he said.

The Elections Director further told Nkilgi FM that the forms are sold Gh¢2,000 and on submission or filing a propective candidate pays a bank draft of Gh¢20,000. He said a female or a disabled, pay gh¢10,000 as filing fee. 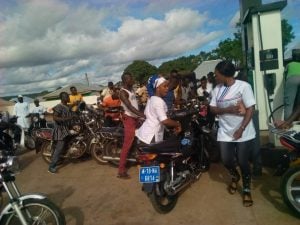 Sun Jul 28 , 2019
CHAMBER OF PETROLEUM CONSUMERS-GHANA ACCRA 28-07-19 FUEL PRICES ALREADY TOO HIGH DO NOT ADD FURTHER TAXES News of expectations of an increase in taxes on petroleum products across the country from the midyear budget review have dominated the various news portals over the weekend. The 2019 midyear budget review which […] 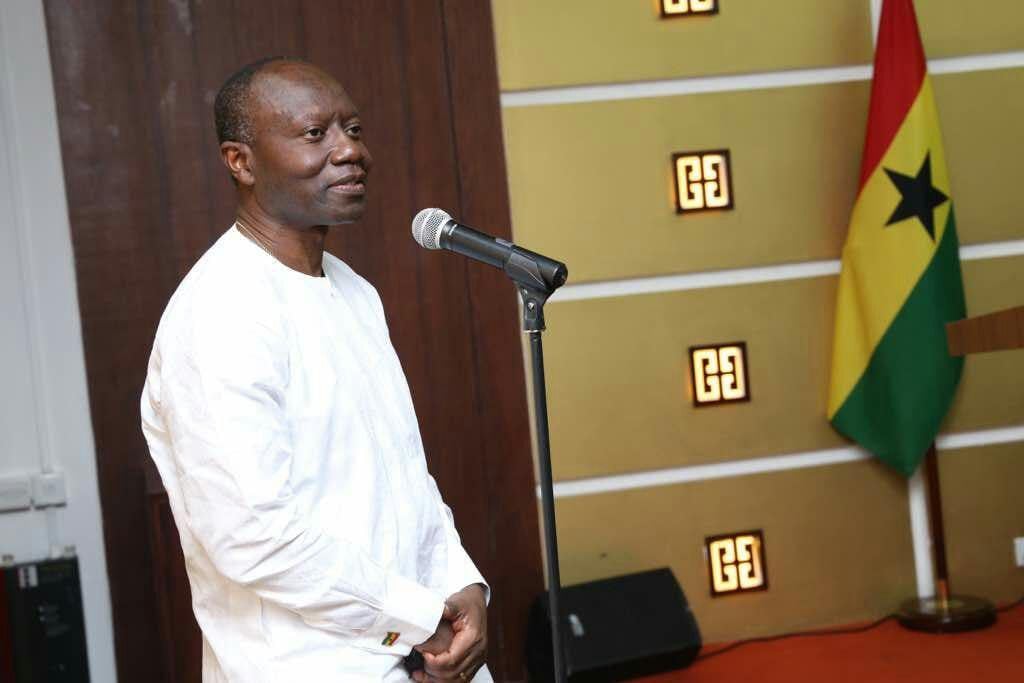