The song was, however, low-key until the release of the video to the track which made it gain internet fame. One part of the song that has won more people over is the is Patapaa’s rap verse.

Even though he spoke a lot of gibberish, one word was heard clearly is “Scopatumana”.

Trending on Twitter now sighted by MyNewsGh.com indicates that Tanzanians want to claim the ownership of the word ‘ Scopatumanaa ‘.

In the tweet sighted by MyNewsGh.com a guy from Tanzania tweeted “Swahili word ‘Sco pa tu manaa’ to the world, proudly Tanzanian.. .proudly swahili”, And this conversation has extended to trending number one on twitter.

Some Ghanaians can’t let it go, making it a huge and trending argument on Twitter.

Only Patapaa may understand what it means, but it is trending because people have taken to social media to post their versions of the verse.

This uproar has created the “Scopatumana” challenge on social media, and it is widely spreading like wide fire.

Read some tweets below

Some negga from Tanzania dey want steal Patapaa from Gh. U fit address am give we?

Ghanaians will not kill me

I blame Patapaa for this 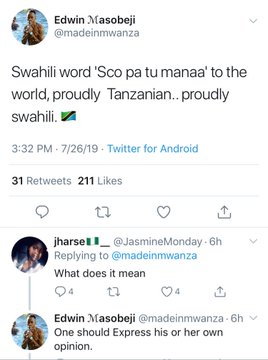 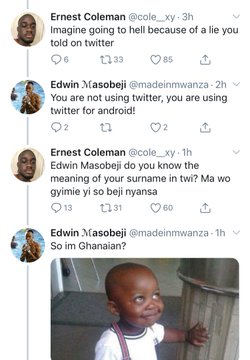 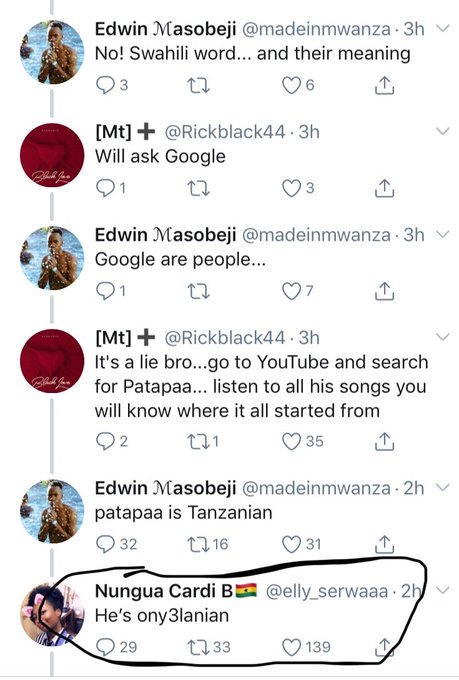 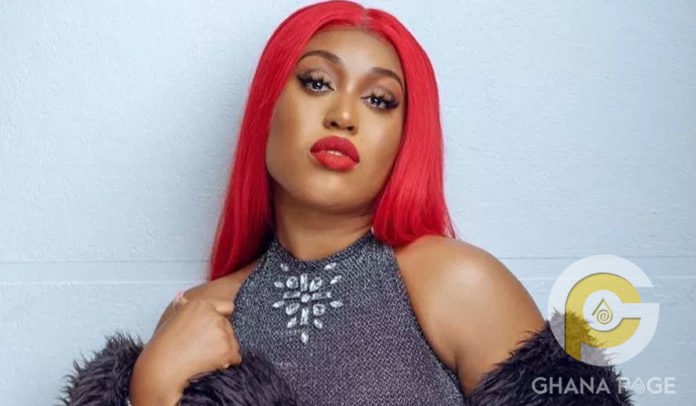