The audience seemed to absolutely love Fantana’s performance as they sang along and cheered her on as she performed her debut single ‘So what’ which seems to be a hit song.

It would be recalled that a few weeks ago, Fantana was signed as a replacement to the late Ebony Reigns as she performs Afro-Pop/Dancehall as Ebony Reigns did. It has also been noted that she sings like Ebony Reigns.

RESPECT WOMEN, EVEN JESUS HAD VALUES FOR WOMEN - Comfort Darbo

Mon Jul 29 , 2019
At all historical juncture women from all tribes of Ghana have immensely showed Commitment, love and care to their partners and to the nations development. “Npaninfo se, s3 wopamo aboa na s3 woaya noa, na wose nehu kankan” Prophet Badu Kobi ghanaian women do not know your experience […] 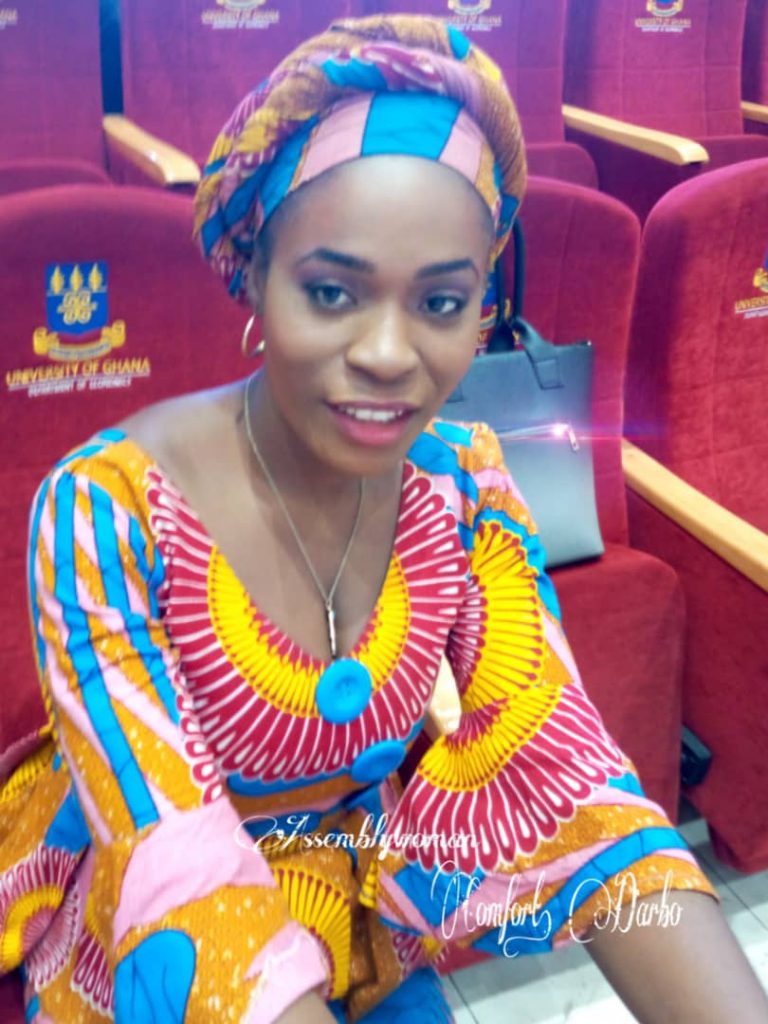