The “Pressure” hitmakers who are beefing with the “Green Means Go” rapper took him on via Twitter on Tuesday, August 6.

They made the statement after Pappy accused them of invading his warehouse and stealing his crocs – a new brand of footwear he is currently promoting.

“Last night, someone broke into my warehouse and made away with some of my crocs. But the camera couldn’t capture the face of the criminal, however, the person looks tall like Joshua Keche and Ameyaw Debrah,” he hilariously revealed in a video he shared on his Instagram page.

Responding to this, Keche fired at him on Twitter, describing him as a mad man.

#MuseAfrica @PAPPYKOJO is looking for his stolen crocs, according to him @kecheGh and @ameyaw112 are suspects 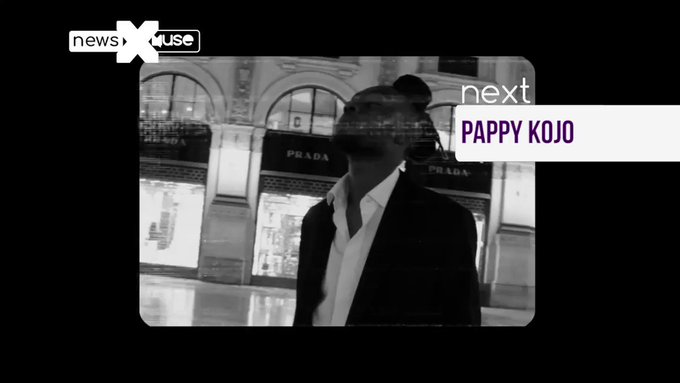 The beef between the two seems not to be coming to an end at any moment.

Over the weekend, the rapper performed Keche’s biggest song “Alugutugui” at YFM’s Area Code Jam and ended the performance with a diss.

CAN WONTUMI EMULATE THE OTHER REGIONAL CHAIRMEN AND ALLOW FAIRNESS TO PREVAIL? - PYA

Wed Aug 7 , 2019
CAN WONTUMI EMULATE THE OTHER REGIONAL CHAIRMEN AND ALLOW FAIRNESS TO PREVAIL? Patriotic Youth Alliance 07th August 2019 PYA has learned with great joy the manner in which other regions with the exception of Ashanti region have conducted the primaries so far. Thus far we are aware the process has […] 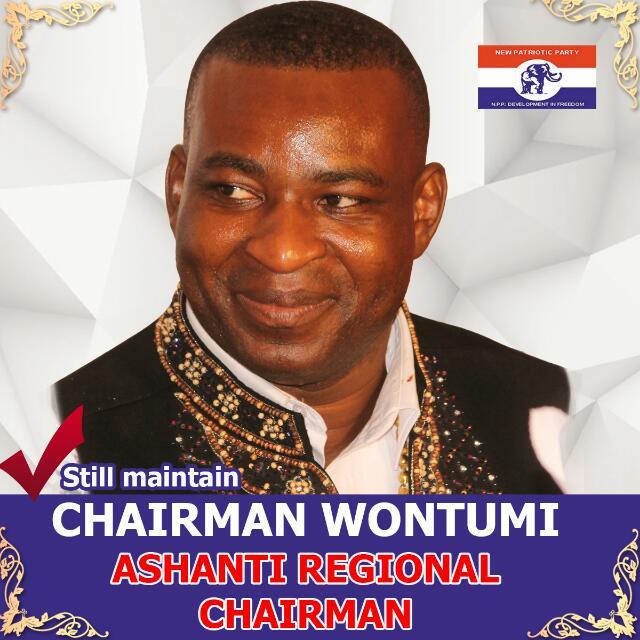