The 10-man shortlist for The Best FIFA Men’s Player award has been announced with Cristiano Ronaldo and Lionel Messi included among the list of nominees.

Virgil van Dijk, Mohamed Salah and Sadio Mane are all included after the Reds lifted their sixth European Cup last season, while there is further Premier League representation in the form of Tottenham striker Harry Kane.

Eden Hazard and Kylian Mbappe complete the shortlist compiled by a panel of experts in men’s football for their achievements during the past 12 months.

The winner will be decided based on a fans’ vote, which is equally weighted alongside the votes of other key members of the footballing community, with an announcement on September 23 at The Best FIFA Football Awards show in Milan

Wed Jul 31 , 2019
The National Social Studies Association (NaSSA), comprising Social Studies teachers across the country has threatened to embark on a series of actions to compel government to restore the subject in the newly introduced curriculum at the basic level. The group has described as worrying the exclusion of social studies from […] 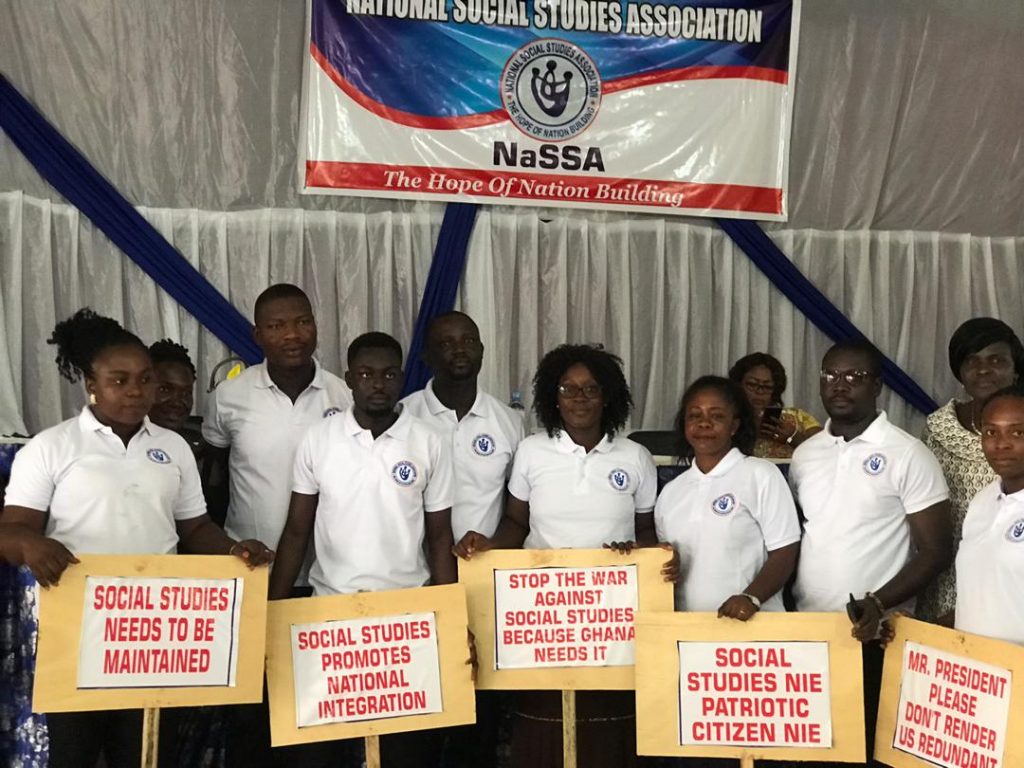