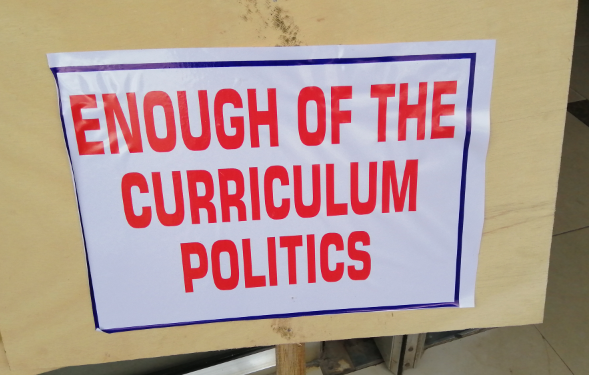 The National Social Studies Association (NaSSA), comprising Social Studies teachers across the country has threatened to embark on a series of actions to compel government to restore the subject in the newly introduced curriculum at the basic level.

The group has described as worrying the exclusion of social studies from the new curiculum and questioned what level of stakeholder engagement was done before arriving at the decision.

Members have also raised concerns regarding the fate of the over thousand teachers who are currently employed by the Ghana Education Service(GES) to teach the subject in the Junior and Senior High Schools, technical institutions as well as colleges of education across the country.

The Association also indicated that scrapping the subject will also affect thousands of students pursuing Social Studies as a course in the Universities.

At a news conference in Kumasi, Ashanti Regional coordinator for the Association, Opoku Afriyie Prince said: “the development is causing considerable panic, frustration and incredulity amongst large sections of thousands of professional teachers and students whose profession and academic programme is depended on Social Studies”.

He indicated that Social Studies as a subject that focuses more on citizenship education provides critical link in orienting young people of their civic responsibilities to the society and the country as a whole.

Mr Opoku Afriyie noted that the National Council for Curriculum and Assessment (NaCCA) should have proposed concepts to be incorporated in the subject to build the knowledge, core competencies, attitudes and values of the Ghanaian youth rather than scrapping it.

According to him, NaCCA has assured it would not tamper with the subject following its importance after a series of meetings with stakeholders on the need to maintain Social Studies in the new curriculum. 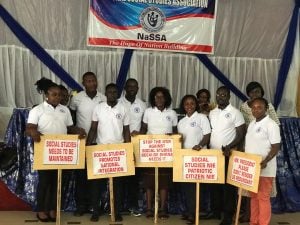 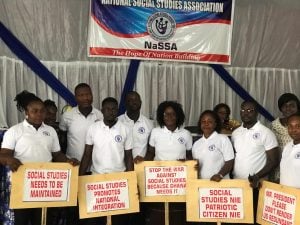 He has therefore served notice that members of the Association will hit streets in Accra and march to the Jubilee House to protest the decision.

The Association has appealed to the Government to reconsider its decision and maintain Social Studies either as a core of an elective subject in the school curriculum in Ghana.

Wed Jul 31 , 2019
English Championship club Swansea City are reportedly struggling to find suitors for striker Andre Ayew as they look to offload in the current summer transfer window. The Ghana international was sent out on loan to Fenerbahce in the 2018/19 season but it proved dismal as he only managed […] 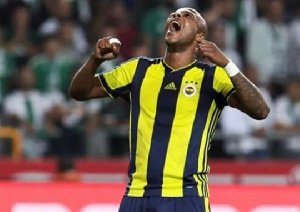