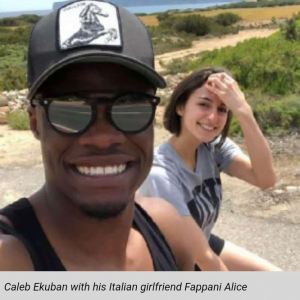 Ekuban became the talk of the town when his weak penalty which was saved by Tunisian goalkeeper Ben Mustapha at the Round of 16 stage.

The Black Stars were booted out of the competition after playing 1-1 draw with the Carthage Eagles of Tunisia after 120 minutes of action.

During the penalty shootout, the Leeds United forward was the only player who missed as the North Africans inflicted a 5-4 defeat on the Black Stars.

Ekuban seemed to have gotten over team’s failure to annex this year’s Africa Cup of Nations as he posed with a broad smile.

The pair were both pictured as they rode bike in the sunshine.

The 25-year-old excelled on loan at Turkish side Trabzonspor last term, scoring 5 in 23 games to help them qualify for the Europa League after finishing 4th on the standings.

He is heavily linked with a return to the club on a permanent move after Leeds United manager Marcelo Bielsa made it clear he is not in his plans ahead of the forthcoming campaign.

Sun Jul 14 , 2019
PRESS RELEASE July 14th, 2019 Stephen Ntim mourns Chairman Jerry….   I am saddened by the sudden demise of the Ahafo Regional Chairman of the New Patriotic Party, Francis Sarfo Poku, popularly known as Chairman Jerry. His passing was as a result of a road accident on Saturday July […] 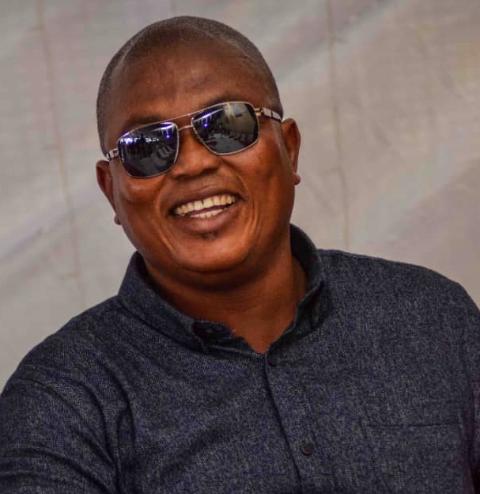