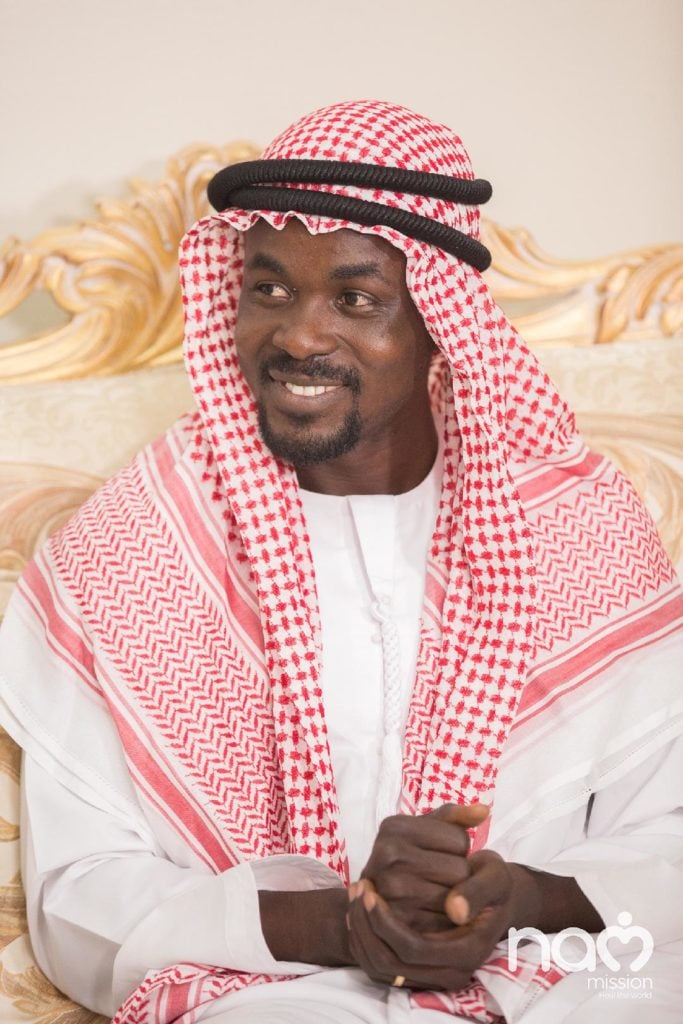 Nana Appiah Mensah, the Chief Executive Officer for 360 entertainment company, Zylofon Media, has commented on the tragedy that happened to his television station on Monday, November 25 evening.

NAM1 as he’s affectionally called hours after the accident took to Twitter to confirm the incident. According to him in a post Zionfelix.net read from his social media handles, the unfortunate incident will not bring him down because he strongly believes there is going to be a better tomorrow for his multi-million dollar company.

Nana Appiah Mensah further applauded the Ghana Fire Service and Ghana Police for their enormous support when they were contacted on Monday evening to help solve the issue.

Before NAM1’s comment comes after Zylofon Media issues a press statement officially announcing to the public about the fire incident.

The statement forwarded to Zionfelix.net read;

Statement by Zylofon Media on fire outbreak at office premises

A fire incident occurred at about 9 pm on Monday 25th November 2019 at the Zylofon Media Complex used for our television, radio and online operations.

Thankfully, the incident which affected one of our two buildings, occurred in the night after most of our staff members, clients and visitors had departed the premises.

We are extremely grateful to God that there were no human fatalities or casualties.

While one part of the complex were damaged by the fire, the swift response of the Ghana National Fire Service, some of our staff, friends and well wishers, who all responded to the incident in diverse ways, contributed to the swift containment and extinguishing of the fire.

We commend the professionalism of the GNFS and the Ghana Police Service officials and thank them for the timely and invaluable service they rendered.

We are now working with the relevant authorities to ascertain the cause of the fire outbreak. Relevant experts are also working to ensure the structural integrity of the affected building.

We are also working assiduously to resume our full operations as soon as possible.

We will keep the public updated on any developments on this matter.

Once again we wish to express our deep appreciation to all for the encouragement and moral support during the incident. 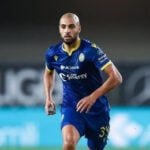 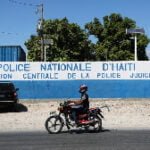 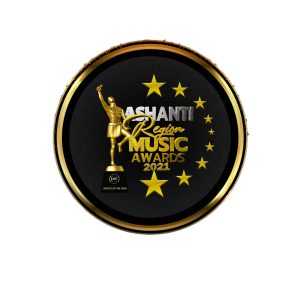 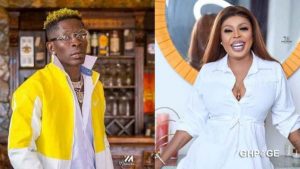