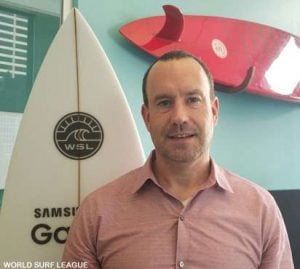 Managing Director of Accra Hearts of Oak, Mark Noonan is not happy with recent news circulating in the media space that the club will be selling highly rated winger Patrick Razak to rivals Kumasi Asante Kotoko.

The American believes this is clearly an agenda by certain people to put pressure and cause the fans of the club to be angry with management of the club.

Patrick Razak has less than a year for his contract to run out at the club and there has been so much uncertainty about his future at the club lately.It emerged that Guinean side Horoya FC have showed interest in the speedster ,this would be the second time they are approaching Razak after a move to the club early this year hit a snag.

Amid the re-emergence of the Razak-to-Kotoko rumour, Accra Hearts of Oak issued an official press release to debunk that report.

Although there has not been an official approach by Asante Kotoko for Patrick Razak but Hearts of Oak sought to end the rumors by issuing out a statement not to sell to their Arch rivals.

The American couldn’t hide his emotions as he took to Twitter to label perpetuators of such agenda as ‘fools. 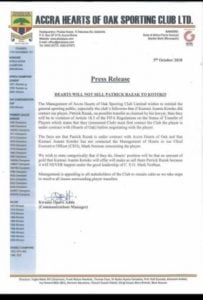 Sun Oct 7 , 2018
One Mr. Okwudiri Okechukwu, is in trouble for allegedly giving his dog his neighbour’s name at Majaoba Street in Egan area of Igando, Lagos. The man reportedly bought a dog, named it Nancy to taunt his female neighbor who bears the same name. Mrs. Nancy Chikere got married and had […] 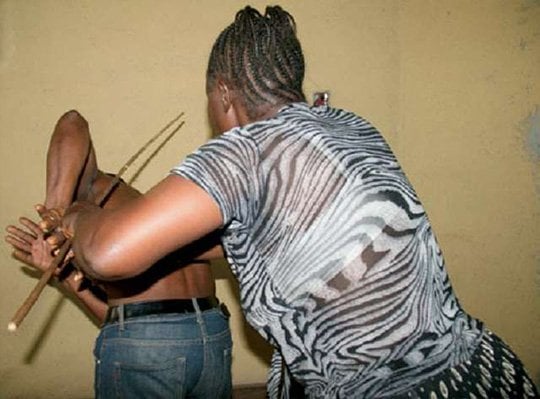