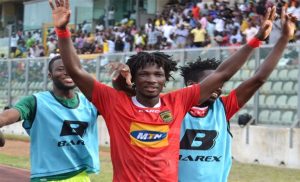 Kotoko supporters have been urged to dismiss a media report, claiming that, Burkinabe striker, Songne Yacouba is not part of thelist of players whose registration documents were submitted to the Confederation of African Football (CAF) for the 2019/20Champions League.

The report falsely indicated that, Yacouba’s name was “omitted”from the squad to CAF because he reported late for the team’s pre-season programme. However, in an interview with Kotoko Express App, Public Relations Officer, Kennedy Boakye Ansah, flatly denied the story.

He stated categorically that; the lethal forward is one of the players in the team for the Champions League. “Let us put in on record that, the said story is wrong. It is calculated to deceive our fans. Management is urging every Kotoko fan out there, to treat the story with contempt it deserves.

“Yacouba is part of the team for Africa. He is our player. He is in the team” the PRO stressed. The Management member further disclosed that, the Africa squad would soon be made public, assuring fans that, a formidable team was being prepared for thecompetition.

Hon. Akosua Frema Osei- Opare, the Chief of Staff is a woman with an incredible strength and grace who understands the value of mentoring 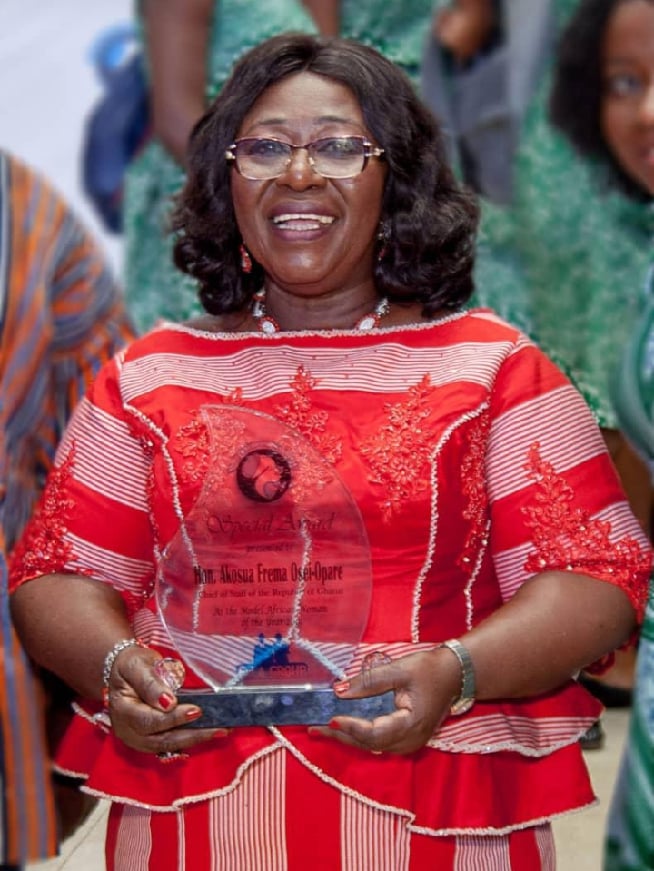