Kayserispor  forward Asamoah Gyan has wished Darren Bent well after the England striker announced his retirement from football on Thursday.

Bent came through the academy system at Ipswich Town, and went on to play for nine senior clubs.

He made his England debut in March 2006 and won 13 caps, scoring four goals.

Gyan and Bent formed a lethal partnership during a two year spell at Sunderland, before the Ghanaian left the Black Cats to join United Arab Emirates side Al-Ain. 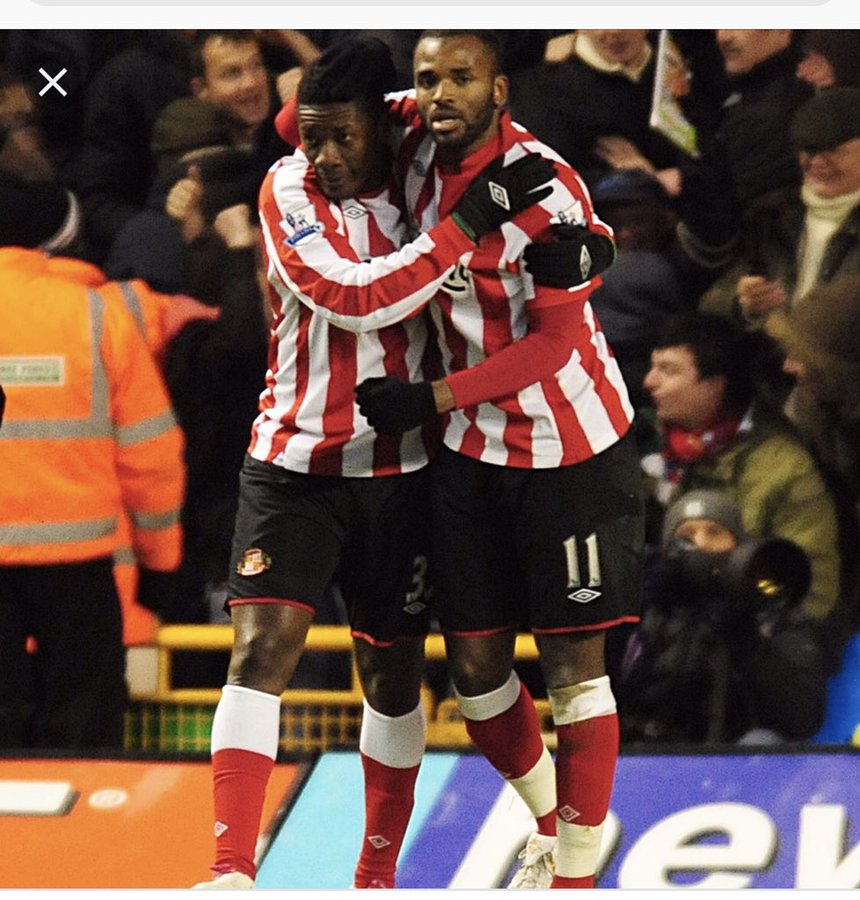 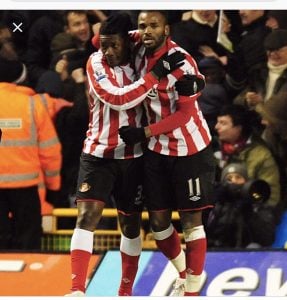 Photos: Over 200 houses demolished at Dansoman

Sun Jul 28 , 2019
Dansoman demolition The Ablekuma West Municipal Assembly has carried out its demolition exercise at Dansoman Beach Road and its environs. Adom News’ Kodwo Mensah Aborampah on site The exercise, which started at 6:30 last Friday, saw many residents gather at the scene as excavator pulls buildings down. Demolition at Dansoman […] 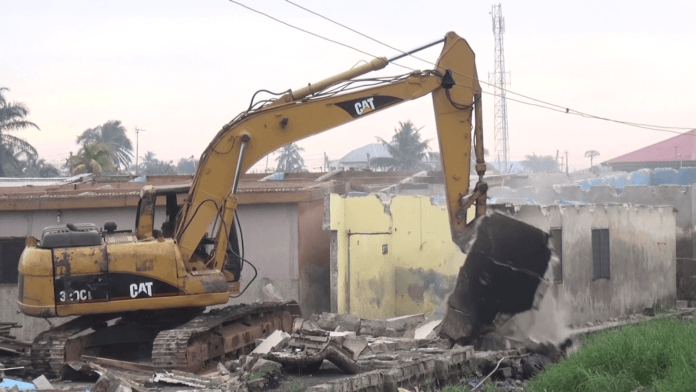