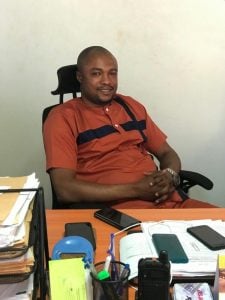 There is an alarming increasing number of children living either partially or permanently on the streets of Ghana, especially the urban areas. The situation appears to be getting out of the control of Governments and the general public. Each passing day is a true witness to streetism. Its pervasiveness has made it a necessity for societal acceptance and a normal phenomenon on the streets of Ghana.

This canker is borne out of the difficult socio-economic conditions many families are experiencing.

Migrating from the rural communities that lack the privileges and opportunities for an individual to grow and build a great future have resulted in an increase in urban population with many rural migrants living on the streets of Ghana.

Streetism shouldn’t be restricted to children living on the street only but also the energetic young men and women who embrace and find comfort on the street with burdens beyond their strength. These children and young people are inadequately protected or supervised by responsible adults.

Although streetism in Ghana is attributed to rural-urban migration, poverty, illiteracy, divorce, lack of parental care and control, quest for greener pastures, peer influence, and others which seem to be getting out of control, young adult delinquency which has been a major outgrowth of streetism must be of national concern.

Young Adult (Juvenile) delinquency basically refers to violation of a law by a person below 18 years. It is mostly used to refer to the habitual committing of criminal acts or offences by a young person, especially one below the age at which ordinary prosecution is possible.

Delinquency has gained deeper roots in Ghana as a result of streetism.

Streetism has paved way for juveniles to engage in stealing and petty theft, gang rape, drug peddling, drug use, prostitution, and internet fraud (sakawa) among others in the big cities across the country. The harsh conditions of life on the streets force these young ones to find means of survival through these criminal acts.

As day chameleons into night, juveniles gain experience in these criminal acts and when they become adults, they graduate to become criminals. Those who engaged in petty theft and stealing as kids become armed robbers.

Research shows that social vices such as armed robbery, drug abuse, prostitution and others can be traced to children who started on the streets. This in turn becomes a threat to national security.

The unfortunate situation of young adult ( juvenile) delinquency in Ghana must be curtailed.

Firstly, by dealing with streetism, Parents, guardians and other family members have a role of ensuring that children are raised in homes and not on the streets of Ghana.

Also,the government, political leaders,opinion leaders and other stakeholders must put structures in place to discourage unnecessary and aimless urbanization.

Through public education; parents, guardians and children will become aware of the effects of streetism on the development of the child.

Lastly, the government and authorities in charge(Gender and children protection ministry) should also ensure that educational seminars are held at regular intervals to educate the general public on the consequences of streetism as an abode of young adult (juvenile) delinquency.

Thu Jul 25 , 2019
NMC ruling on ‘Militia in the Heart of the Nation’ confusing – MFWA     The Media Foundation for West Africa (MFWA) says the National Media Commission’s ruling on the government’s dispute with Joy News over the airing of a documentary which exposed the existence of a militia group […] 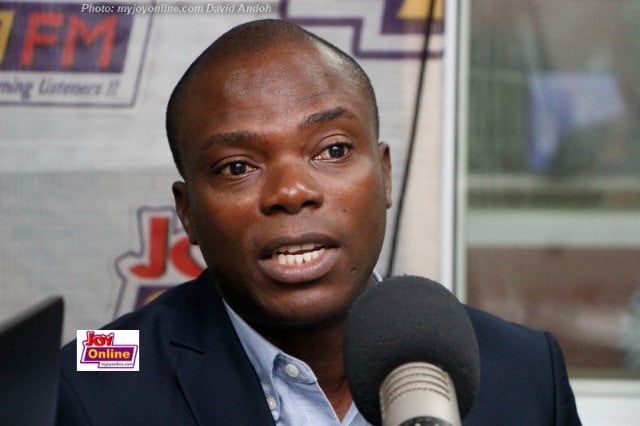