Communications Professor, Kwame Karikari, has called on President Addo Dankwa Akufo-Addo to reinforce his lifelong stance as an advocate of press freedom.

Adding his voice to the ongoing #DefendMediaFreedom campaign, the Dean of Communication Studies at Wisconsin University said despite critical roles the President played to advance freedom of expression in Ghana, it is unfortunate that press freedom is currently under recession during his reign.

“As an individual citizen, when I say that it is sad that [press freedom] is under recession under Akufo-Addo, I am saying this because he is a man I have always respected in this terrain – in the terrain of human rights, rule of law, in good governance and so on,” he said.

Prof Karikari, a former Director of the Media Foundation for West Africa (MFWA) was speaking Monday on PM Express, a current affairs programme on MultiTV.

“I remember that [around] 1992 or 1993, when we were struggling for press freedom, when we were working for the freedom of Kwaku Baako, Haruna Atta and others who were being incarcerated left and right, we set up an organisation called ‘Friends of Freedom of Express’ and Nana Akufo-Addo…was a very active member of this advocacy organisation made up of journalists, academics and so forth.

“He has also been the main proponent, as Attorney General, in the legislation to reform or repeal the criminal libel and seditious libel laws. Now as President, he has also done the remarkable job of getting the Rights to Information Law passed when all previous governments had pooh-poohed it and had really not cared much about it.

The timing of the campaign, according to Prof Karikari – who currently Chairs the Board of state-run Graphic Communications Group – is baffling because his own assessment of the President’s private sentiments and his public expressions on press freedom suggests to him that the President is still a believer in press freedom.

At least 12 journalists have been attacked by security persons and party supporters since January 2018. There have been no prosecutions. Journalists with Multimedia, TV3 Network, Citi FM, Ghanaweb, Ghanaian Times, A1 Radio, Kotoko Express have all fallen victims to attacks.

“So under his government, if we are seeing, for instance, journalists mounting a campaign for press freedom, then we ought to sit back and reflect. But also not just sit back and reflect, call him as President to say that he shouldn’t keep silent. He must come out boldly and make a statement – reinforce the statement he’s been making all his life about these freedoms,” he told PM Express host, Evans Mensah.

There have been arbitrary arrests and detention, attacks on media houses, torture, seizure and destruction of media equipment. According to the MFWA, there are have been 31 incidents of attacks and violations on 41 journalists since 2017.

The stand out case, however, remains the murder of an undercover journalist Ahmed Suale with Tiger Eye PI, who was shot in public in February 2019. It is the first killing of the journalist in over 10 years, the MFWA, a media rights and development organisation, has said.

“Some of the developments under this particular government makes us quite frightened because while some of them are very new in our politics, like the assignation of the Anas’ second-hand man. It does not happen in this country. In the past, journalists who have died in the hands of the state, in prison…but not somebody going and shooting somebody who has been trying to expose corruption.

“MY RESIGNATION FROM THE MULTIMEDIA GROUP” – Manasseh Azure

“Then the case of Manasseh…who was being chased around by criminals to murder him. The CID knows about it and the National Security also has been informed formally. Up till today, Manasseh walks with a police escort. But again there are new elements in this business, that is commercial or business entities who appear to have joined the fray of doing things that are not very good for press freedom. And some of them, sadly, even use other journalists to hound people like Manasseh. We are seeing these kinds of things emerging and it doesn’t do us good,” he said.

Watch the full PM Express below 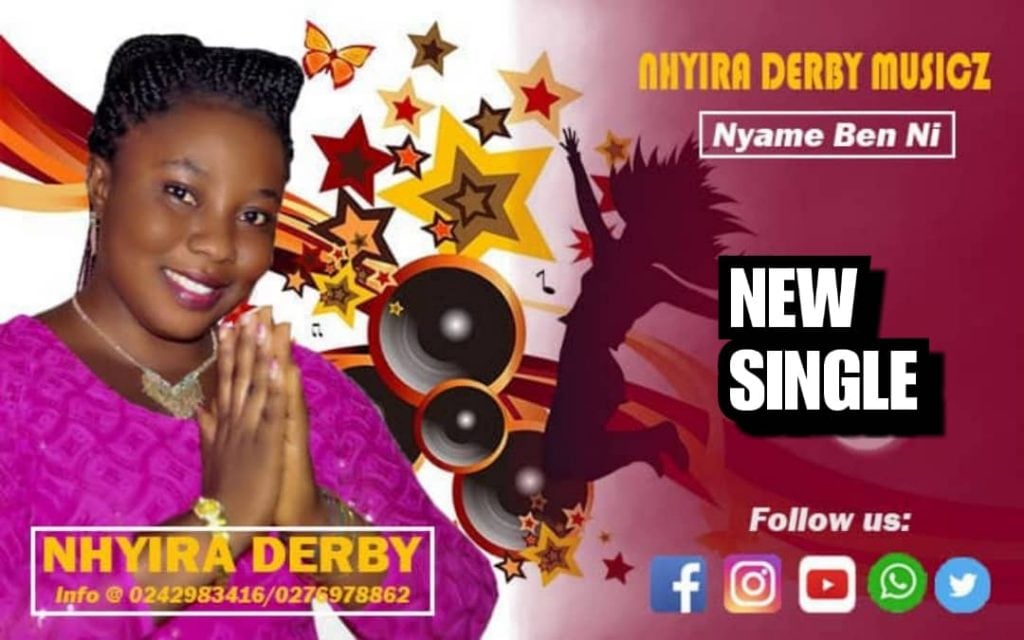