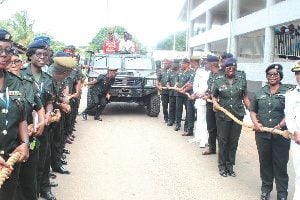 The Commanding Officer of the 37 Military Hospital, Brigadier General Michael Akwasi Yeboah Agyapong, was yesterday pulled out of office after 32 years of service to the Ghana Armed Forces.

At a colourful ceremony at the Quarter Master Yard at the hospital, which included a march past, Brig. Gen. Agyapong handed over the baton of office to the incoming commander, Colonel Nii Adjah Obodai.

Commanding officers, retired generals and staff from the Armed Forces, Ghana Navy, Ghana Air Force, among other security agencies, including family and friends of the outgoing commander were in attendance with the Ghana Armed Forces Central Band providing music.

The retired Commanding Officer was commissioned into the Ghana Armed Forces Medical Service in August 1987 as a Lieutenant.

He has also served in the Ghana Armed Forces in various capacities, notably at the Dental Division.

In his farewell address, Brig. Gen. Agyapong thanked the Military High Command, organisations and individuals who had contributed in diverse ways to improve healthcare delivery at the hospital.

“During my tenure of stewardship, the hospital was faced with deteriorating infrastructure, obsolete and broken down equipment, severe manpower shortage and dwindling finances, but with the support of the Military High Command, and the staff, major refurbishment had been made at the hospital, “ he said.

Brig. Gen. Agyapong mentioned the transformation of the old dilapidated Central Sterile Services Department (CSSD) building into an ultra-modern Blood Bank, Behaviour and Wellness Therapy Department, Haematology Day Care Centre and a Conference room for the Medical Division as some of such projects.”

The maternity ward, he said, had also received massive refurbishment and equipped with modern equipment.

“To improve upon the quality and skills of staff, various training programmes were also organised and fully paid for from the Hospital Command’s internally generated fund,” Brig. Gen. Agyapong added.

Sun Jul 21 , 2019
A United States of America based Ghanaian Mining Engineer, Solomon Owusu, has bemoaned that President Akufo Addo’s government has failed Ghanaians in terms of its fight against illegal mining activities, popularly known as galamsey. Speaking to Isaac Amoah-Asare on Bryt FM in Koforidua on Saturday July 20, 2019, […] 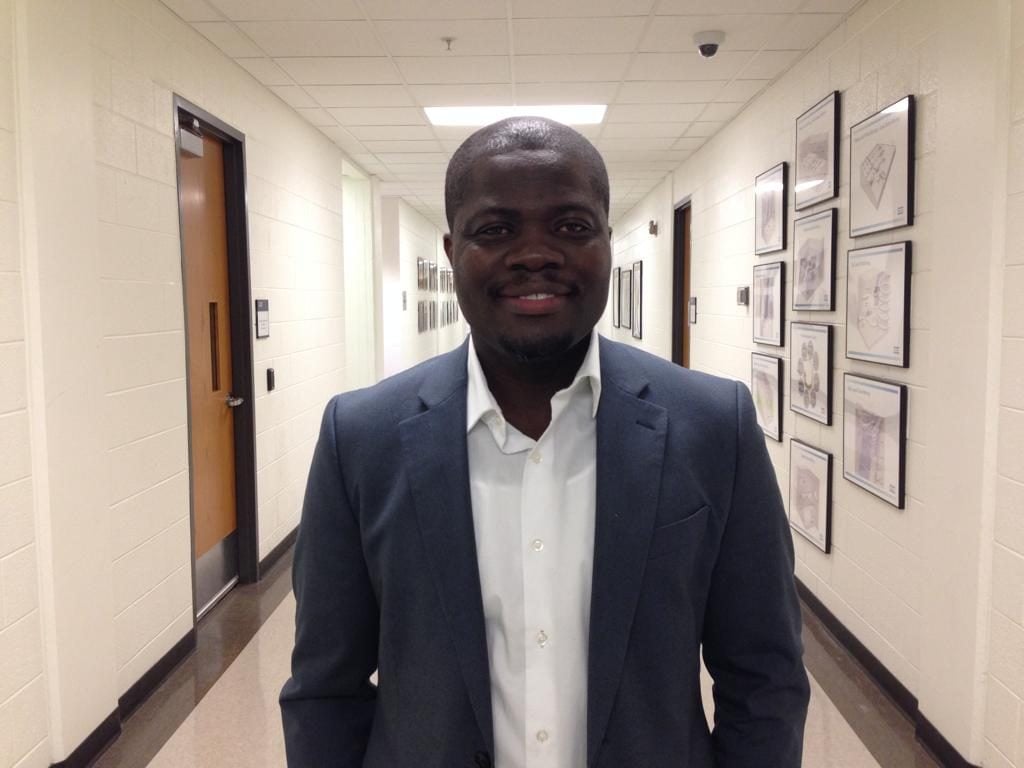