The National Union of Ghana Students (NUGS) has its origins in the Union of Gold Coast Students in West Africa in the 1930’s (Angel 1990, 234). The union’s goal was to dismantle the British colonial rule and to achieve independence. After Ghana achieved independence in 1957, the union adopted its present name in 1962.
Originally, the union strongly supported the Rawlings regime, however, in 1982 it began to represent an opposition with students embarking on demonstrations for the release of political detainees and the transfer to a civilian government (Degenhardt 1988, 136).

The current objectives of NUGS are to discuss student problems, coordinate student activities and to formulate student opinion on matters of mutual concern (Angel 1990, 234). NUGS, as an embodiment of the democratic strength of Ghanaian students and the mother body of all student associations in the country, is charged, among other things, with the responsibility of promoting unity among Ghanaian students and championing the welfare of Ghanaian youth in general without prejudice to any cause.

In all the above, there have been unity talks and attempts which lasted for some years but alleged electoral biases later deepened the cracks in the union.

On Wednesday 31st July, 2019, all stakeholders met at KESSBEN UNIVERSITY in the Ashanti Region, NUGS once again saw a peace declaration by the two factions (TINKARO and GOMBILA ) in the presence of Central Committee Members , the media, observers and many others.

NUGS like all the various student unions per their operations, is likened to a vigilante, pressure or opinion group which can be dismantled anytime the powers that be,deem it necessary so to do especially because it has lost focus on its mandates.

To prevent such dismantling from happening, there is the urgent need for AN ACT OF PARLIAMENT to preserve and protect NUGS and as far as possible, all other student unions in the country.

Examples of such legislations in other countries are ; the 1994 Education and Students Union Act of The United Kingdom, Students Unions Activities (Control and Regulations) Act in Nigeria, The Liberian National Student Union created by an act of the Liberian legislature in 1952, etc. all such legislations in other countries for the protection of student unions.

WHY THE ACT OF PARLIAMENT

Acts of Parliament comes with code of conduct as well as sanctions for breaches, hence it goes a long way to preserve and protect the sanctity of the student unions.

The Act of Parliament will see to it that;

A)  All student groupings in and outside Ghana are under NUGS.
B)  Regional SRCs and NUGS are formed duly.
C)  Payment and collection of dues by member institutions are well defined
D)  Single Constitution for all local secretariat.
E)  Mode of conduct for electing officers.

NB; This is subject to the inclusions and or exclusions to be made by the members of the Central Committee.

The various SRCs are backed by University statutes which derive it’s powers from the 1992 Constitution of Ghana (the supreme law of the country) and as such can’t be done away with.

I believe strongly that it cannot be achieved as immediately as desired, just as the Right to Information bill and many others took so long, but history shall remember us for taking the first bold step.

NUGS has come of age, and the time is now to strengthen our front by getting recognition under the laws of Ghana! 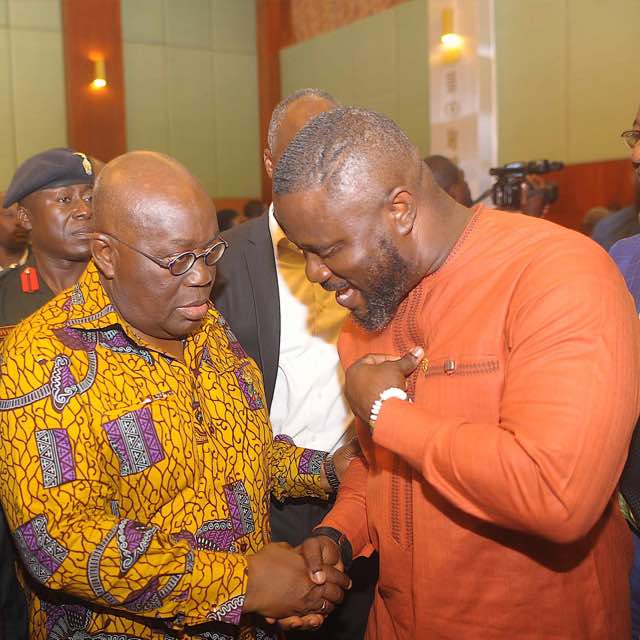