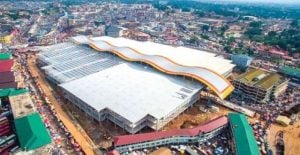 The Kumasi Metropolitan Assembly (KMA) has urged the general public to disregard what it describes as the “falsehood” being propagated by some communicators of the National Democratic Congress (NDC) to the effect that stalls at the newly-constructed Kejetia Market are being allocated to only loyalists and supporters of the governing New Patriotic Party (NPP) through its Ashanti Regional Chairman, Mr Bernard Antwi Boasiako, a.k.a ‘Wontumi’.

According to the KMA, NDC communicators, Nurudeen Abass and Kwaku Asafo Adjei, at a press conference held on Monday, 22 July 2019 in Kumasi, peddled lies about the Assembly regarding the allocation of stalls.

In a statement issued by the KMA and signed by its Public Relations Officer, Henrietta Afia Konadu Aboagye on Wednesday, 24 July 2019, the KMA said: “The action of the NDC communicators” is “with the sole intention to dent the image of the KMA and also create unnecessary tension in regard to the allocation of shops at the newly-constructed Kejetia Market.”

Also, the KMA said: “There is no document or agreement signed by the KMA previously with the traders that the shops will be given out permanently.”

The KMA also put on record that ‘Wontumi’ has not written or verbally requested the Assembly to provide him with the list of stalls allocated. “He [Wontumi] has also not been part of the processes (registration, validation, exhibition and allocation).

“It is worthy to note that the Validation and Allocation Committees have representatives from the various trade unions (chairmen), government agencies and the traditional authorities”, the Assembly said.

It noted that it has forwarded the concerns of the traders about the five-year rent renewal policy to Parliament for redress “as soon as possible”, and emphasised that it “is not forcing any trader to bank with Fidelity Bank Ghana Limited with regard to the payment for shops and that: “Each trader is permitted to deal with any bank that he or she feels comfortable with.” 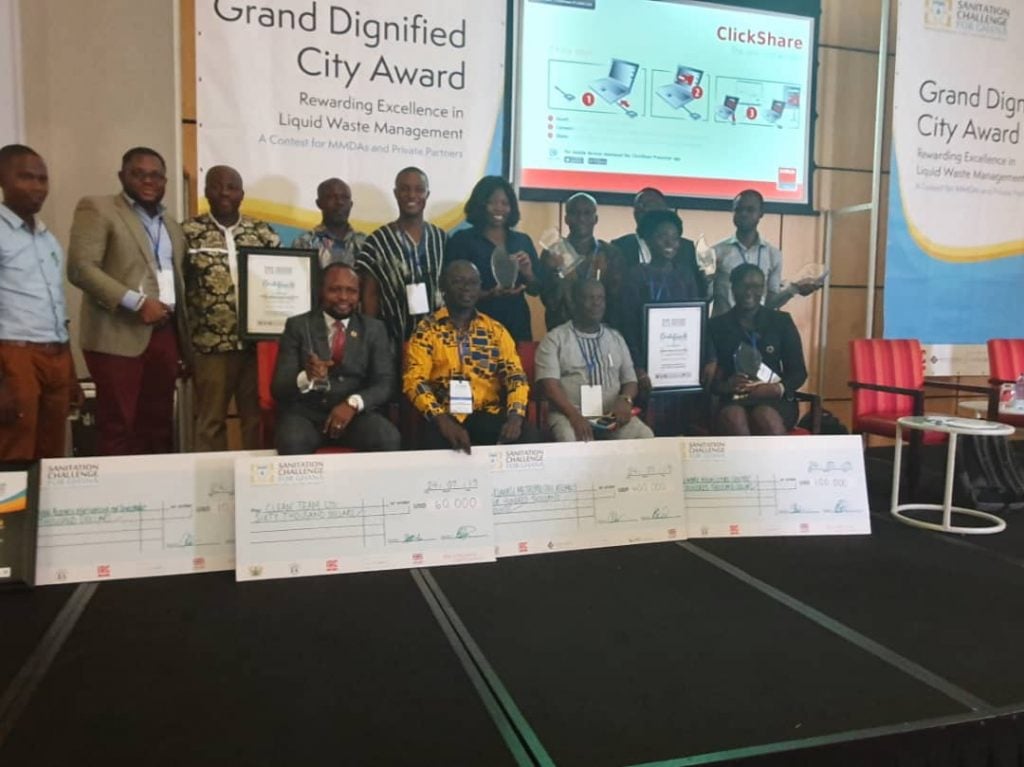