President Akufo-Addo has defended the appointment of his cousin Ken Ofori Atta as Finance Minister asking why his critics were silent when the same was leading fundraising efforts during the 2016 elections.

The president was responding to critics, led by the opposition National Democratic Congress who says he has appointed his family and friends into his government after he promised not to do that when elected.

Speaking at the Jubilee House on Friday, 13 December 2019 when he engaged journalists monitored by MyNewsGH.com, the president defended himself, denying running a family and friends administration.

“Yes, only two members of my family in the names Ofori-Atta, who is the Minister of Finance, is my cousin. He happened also, at the time, to have been the person who was responsible for the NPP’s fundraising drive; nobody made any criticism of him when he was in that position and I don’t think it’s so difficult for somebody who has been the fundraiser to transition into the Finance Minister”, Akufo-Addo explained.

“Apart from everything else, as far as I’m concerned, he is amazingly capable; he’s been like a magician”. He added.

Still, on Ken Ofori Atta, the President added: “with regard to where we were, being able to find a way to raise money for us to do many of the things that we have been able to do; he’s been a real break and I’m very very satisfied with the work that he’s doing and he’s not there because he’s my cousin, he’s there because he’s a very capable man: the first investment banker in our country, built a very successful business and he’s extremely, highly regarded in the world of finance and the investment community here in Ghana and across the world… I think he’s doing a yeoman’s job for this country, so, I don’t have any difficulty about that”, the President added.

I’m not presiding over a government of family-and-friends”, the President declared.

Kofi Bentil, Kofi Capito are principled and honest few among hypocrites – A Plus

Mon Dec 16 , 2019
Controversial musician Kwame Asare-Obeng better known as A Plus has described the C.E.O of the Consumer Protection Agency, Kofi Capito and Vice President of policy think tank, IMANI Kofi Bentil as few principled and honest persons among a bunch of hypocrites. According to him, these individuals led several crusades against […] 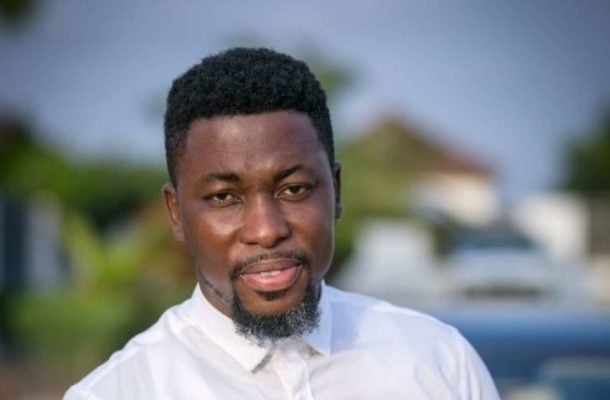