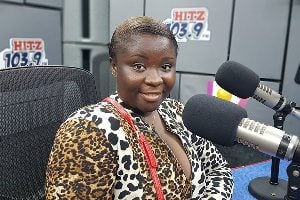 The story of Mama Gee and her magic charms are still making news on social media and receiving so much buzz since she was arrested on Wednesday.

The new report is the list of Ghanaian female celebrities who have been busted for using Mama Gee’s charms and even went as far as testifying and advertising for Mama Gee.

Ghpage.com has compiled the list of the Ghanaian celebrities who sued Mama Gee’s charms and advertised for her into a video.

Watch the Video Below

Already, one of the ladies who were captured busy buying the love juju to charm someone’s husband has been exposed by Ghpage.com.

Many people are not really surprised she has been spotted buying charms to snatch someone’s husband checking the comments on social media.

Sat Jul 13 , 2019
Member of Parliament for Hohoe, Dr. Bernice Adiku Heloo, is lamenting harassment by security operatives at the presidency. According to her, the operatives stopped her Toyota Camry in the middle of the road in Accra in the name of retrieving stolen government vehicles. This, she said, has happened on […] 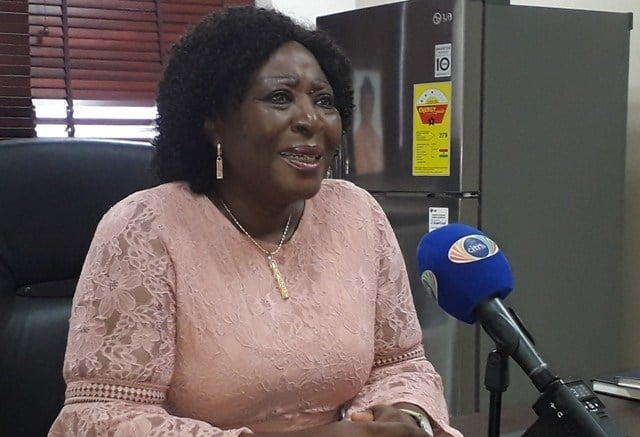