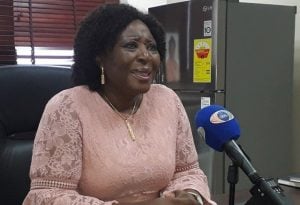 Member of Parliament for Hohoe, Dr. Bernice Adiku Heloo, is lamenting harassment by security operatives at the presidency.

According to her, the operatives stopped her Toyota Camry in the middle of the road in Accra in the name of retrieving stolen government vehicles.

This, she said, has happened on three separate occasions while driving her own Toyota Camry and indicated that former government officials in the former John Mahama administration had complained of similar harassment.

The former Deputy Minister of Environment, Science, Technology and Innovation, in an interview stated that, last week she was passing through the airport area in her Toyota Camry when some unidentified persons run to her shouting, “stop! stop!”

“They said they were security operatives from the presidency and that they were going to investigate, nothing happened they took my number.”

“I followed up to the airport police station to inquire about stopping me in the middle of the road, harassing and embarrassing while people are watching.”

Dr. Bernice Adiku Heloo pointed out that there are more refined ways of investigating government vehicles that had been stolen.

“All they have to do is have the list of the cars and their chassis numbers and they can go to Driver and Vehicle Licensing Authority (DVLA) to check and recall the stolen cars and stop these harassment.”

“I am calling on the Presidency and head of security operatives to find a better way of getting the stolen cars. They should write to people who have these stolen cars. I have not received any letter from them.”

“Why? Someone thinks my Toyota Camry looks like a government car so they follow and harass me on my way to work.”

Sun Jul 14 , 2019
Ghana cannot achieve dev’t in a polarized environment – Asantehene The Asantehene, Otumfuo Osei Tutu II, has expressed worry about the politicization of the nation’s development issues. “Politics is dividing Ghana. We have politicized almost everything. This is the truth, and we need to be candid about this,” he […] 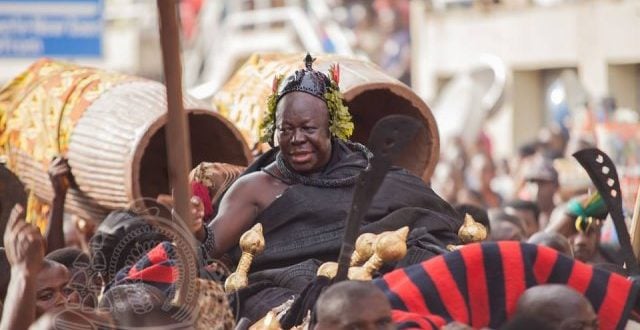