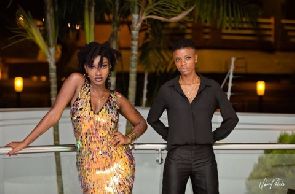 GhanaCelebrities.Com has been told by a source who claims to be in the known that, the lady who traveled and died with Ghanaian dancehall artist, Ebony, was her lesbian partner. According to the source, the girl called Franky Kuri is a known lesbian in town–and her for some months now, she has been in a low key relationship with Ebony. The source said: “Ebony probably was a bi-sexual as she was in a relationship with Kuri, a known lesbian.” Ghanaian dancehall artist-Ebony Reigns died during the early hours of today, Friday, February 9, on her way to Accra–after visiting her mother in the Brong Ahafo Region.
She died together with Franky Kuri, her alleged lesbian partner–and a military man who was with her in a car accident. Franky Kuri completed Holy Child School in Cape Coast in 2008 and several of her mates have told us she’s indeed a lesbian. She relocated to America but things didn’t go well out there so she returned to Ghana last year. 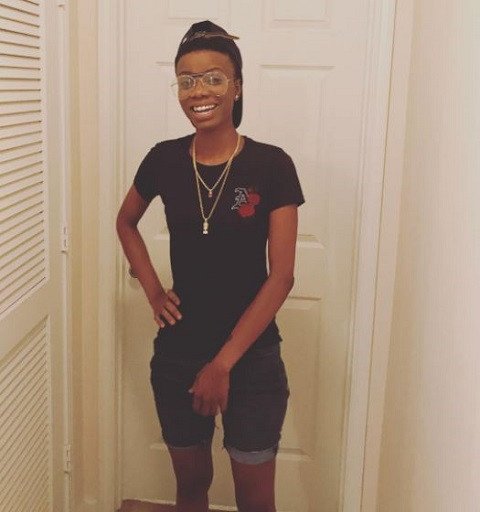 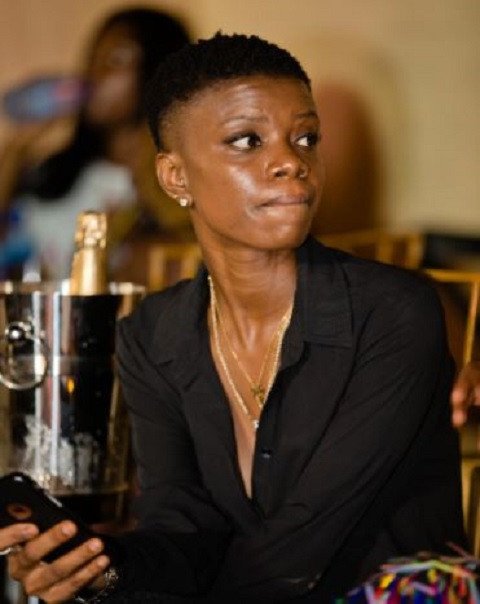