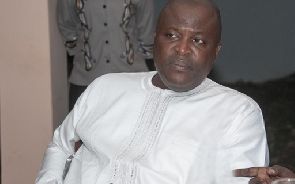 CEO of Engineers and Planners, Ibrahim Mahama, has sued the Communications Director of the Ghana National Gas Company, Ernest Owusu Bempah, along with the Despite Group of Companies – owners of private TV station UTV, for defamation. The plaintiff, who is a brother to former President John Mahama, avers that Mr Bempah, on 3 March 2018, appeared on UTV’s morning show and, during a discussion, accused Mr Mahama of being a thief. In his statement of claim, Mr Mahama said the false comment by Mr Bempah on UTV, has done damage to his reputation as a businessman, and, thus, praying the court to award damages of GHS2 million against the two defendants. He also wants the court to restrain the two defendants from publishing any such comments about him. 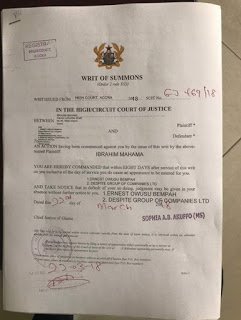 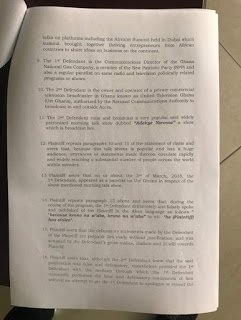 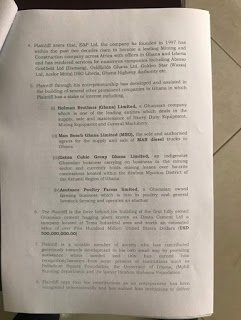 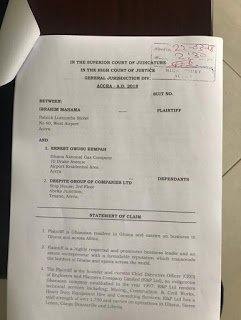 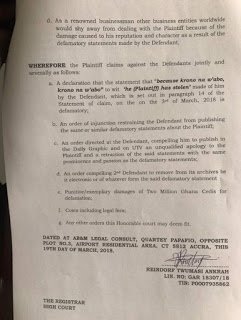 VIDEO:I had a crush on Micheal Essien – Christabel Ekeh

VIDEO: I can’t wait for Ebony to be buried, there are more confessions to make – Ebony’s father reveals