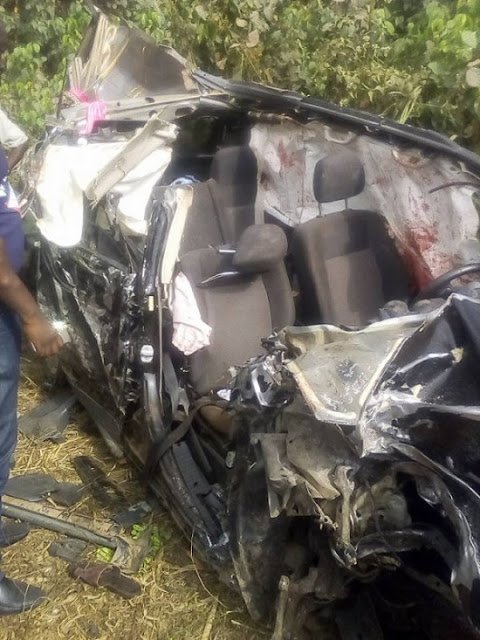 Myjoyonline.com has learnt there was another accident recorded at the very spot dancehall artiste Ebony Reigns and two of her friends died Thursday. The second accident between two heavy-duty vehicles reportedly took place hours after the artiste’s jeep had collided with a VIP bus on the Kumasi-Sunyani road. There were no casualties in the second accident, Luv FM’s Erastus Asare Donkor who was at the scene reported Friday. The two accidents have been linked to the poor nature of the busy road, which residents have branded a death trap. A heap of sand that sits on one part of the two-lane road at Mankraso on the highway reportedly caused the tragic death of the dancehall artiste.
District Chief Executive (DCE) of Ahafo Anor South Joseph Agyeman Dapaah said despite the Assembly’s numerous complaints about the bad nature of the road, nothing has been done to improve it. But late last year, a heap of sand was left on the road by a contractor and no one communicated to him who at the Roads Ministry gave out the contract as the Chairman of the District Security Council (DISEC). When he tried finding that out, no one said anything to him, he said. Mr Agyeman Dapaah said the sudden attention being given to the poor nature of the Kumasi-Sunyani road is because a celebrity was among the accident victims. “Many accidents take place here but [there is attention now] because it was Ebony,” he said, adding he will liaise with the appropriate bodies to fix the problem.
But Minority Spokesperson on Roads, Kwame Agbodza has blamed the government’s suspension of road projects started by the past regime for the spate of accidents on the roads. “Making the call to unilaterally suspend ongoing projects was a recipe for disaster,” the Adaklu Member of Parliament told Emefa Apawu on Joy FM’s Top Story. He said the abandoned sand on the Kumasi-Sunyani road which reportedly caused the accidents was a consequence of the government’s decision, adding no road was built last year. 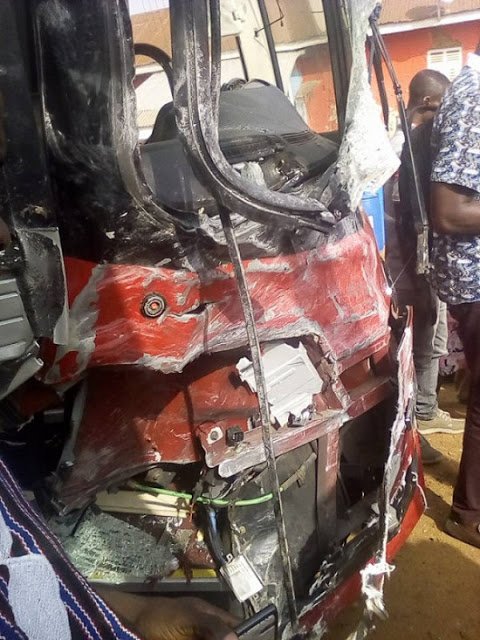 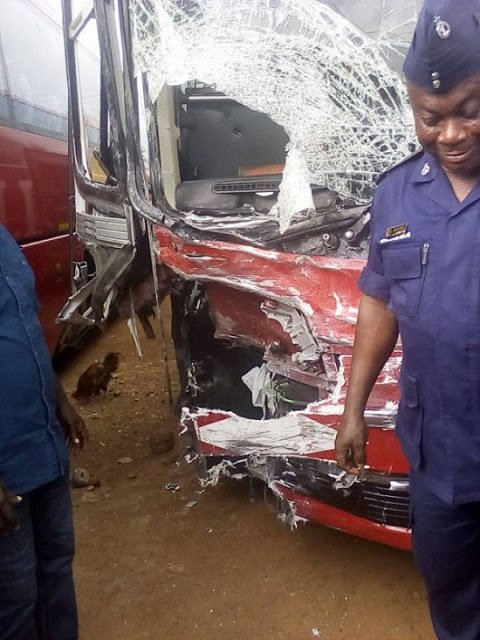 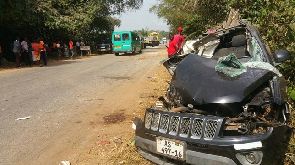