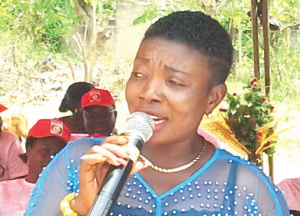 The Economic and Organised Crime Office (EOCO) is set to investigate alleged misappropriation of funds meant for School Feeding Programme in the Sekyere East District Assembly in the Ashanti region.

It emerged that, the Sekyere East DCE, who acted as School Feeding Coordinator at the Assembly, allegedly created non-existing schools and received monies for them.

When contacted by show host Captain Smart on the matter, Madam Marfo accepted her blunder and promised to refund the monies paid.

But, days after the issue broke, she has refused to comment on the matter and has not refunded the money.

EOCO has therefore taken over the matter to ensure all those culpable are brought to book.

Thu Jul 11 , 2019
The Food and Drugs Authority (FDA) in collaboration with the Criminal and Investigation Department (CID) of the Ghana Police Service has arrested Mama Gee over the sale of libido boosters and love charms. A statement from the FDA signed by its Chief Executive Officer (CEO) Delese A. A […] 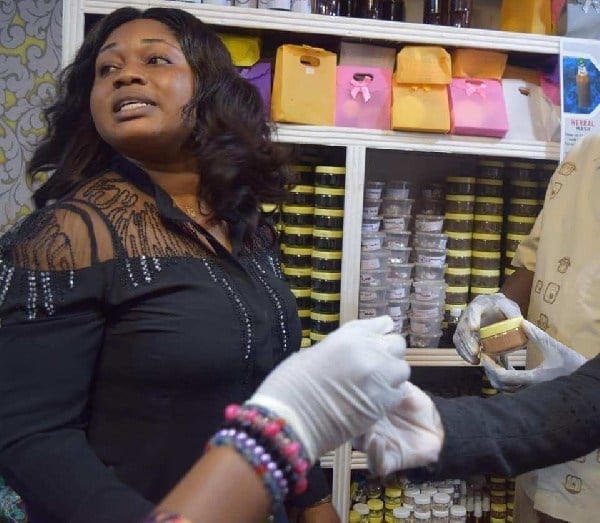