Sat Jun 5 , 2021
Obi do obia is a new hit song in town now and it’s was sang by the an upcoming artiest by a name Dblerz. Watch out for his next song coming soon. Download the song and enjoy it. DBlerz – Obi Do Obia DOWNLOAD Share on: WhatsApp 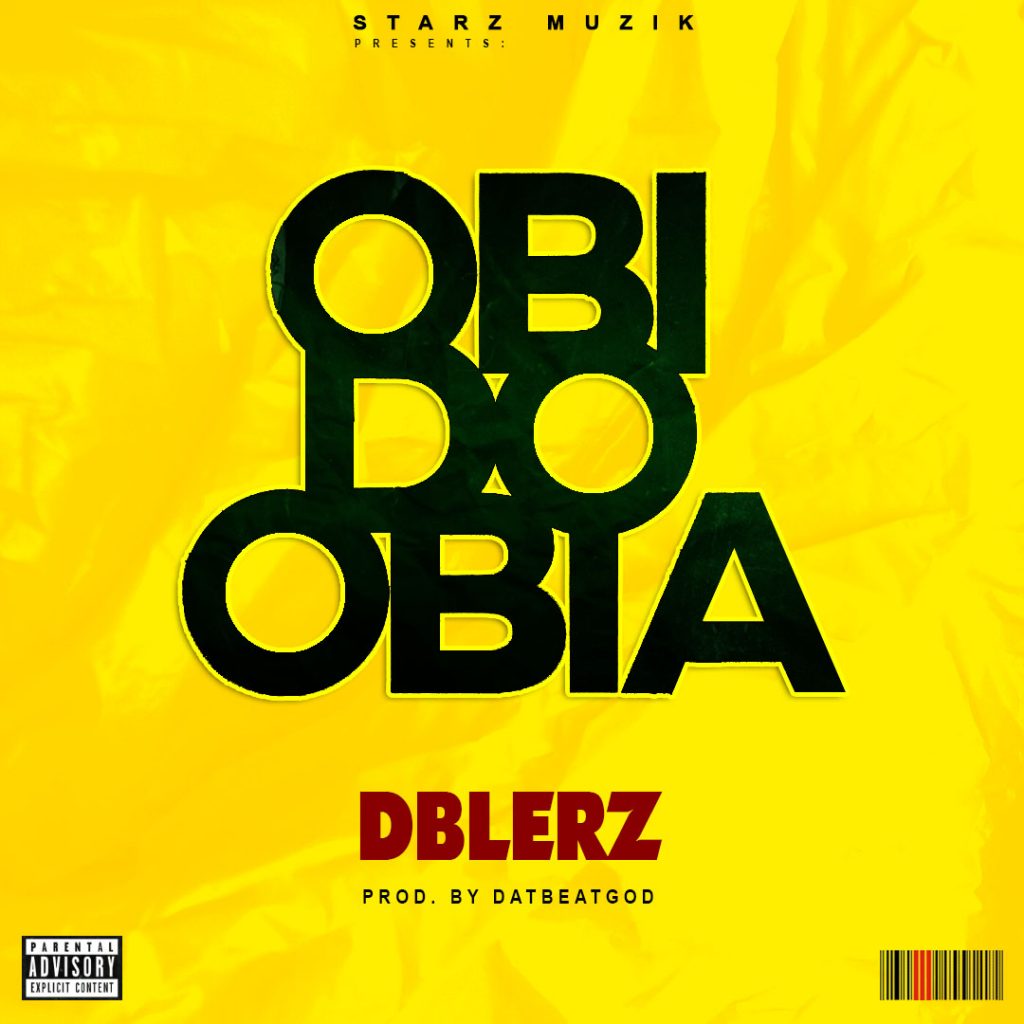