The historic feat achieved in the Settler Communities Project during the 2016 general elections couldn’t have come with just anybody spearheading the team. His ruthlessness sends shivers down the spine of our political opponents 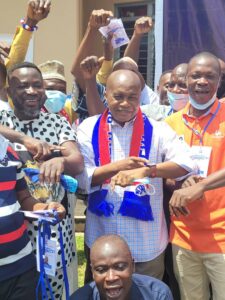 Mr. Stephen Ayesu Ntim’s preparedness to change the manner in which the party is managed with introduction of new ideas and policies is refreshing and has received lots of plaudits from the king makers of our party

He believes the dynamocs of politics aren’t static, therefore the infusion of new ideas and programs are prudent ways to deal with the modern trends and brightened the fortunes of the party

He has distinguished himself creditably well and exemplified high level of competence in his role as the Coordinator of the settler Communities project. He is blessed with enough experience to take our great party to the next level

Indeed, God’s Time is the Best.

Mon Jan 24 , 2022
By Ibrahim Jabir, Tamale North Constituency in the Northern Region To lead is a call to serve! To lead is to sacrifice! To lead is to be selfless. The right leader motivates, inspires confidence in his people and create the enabling environment for them to work harder to […] 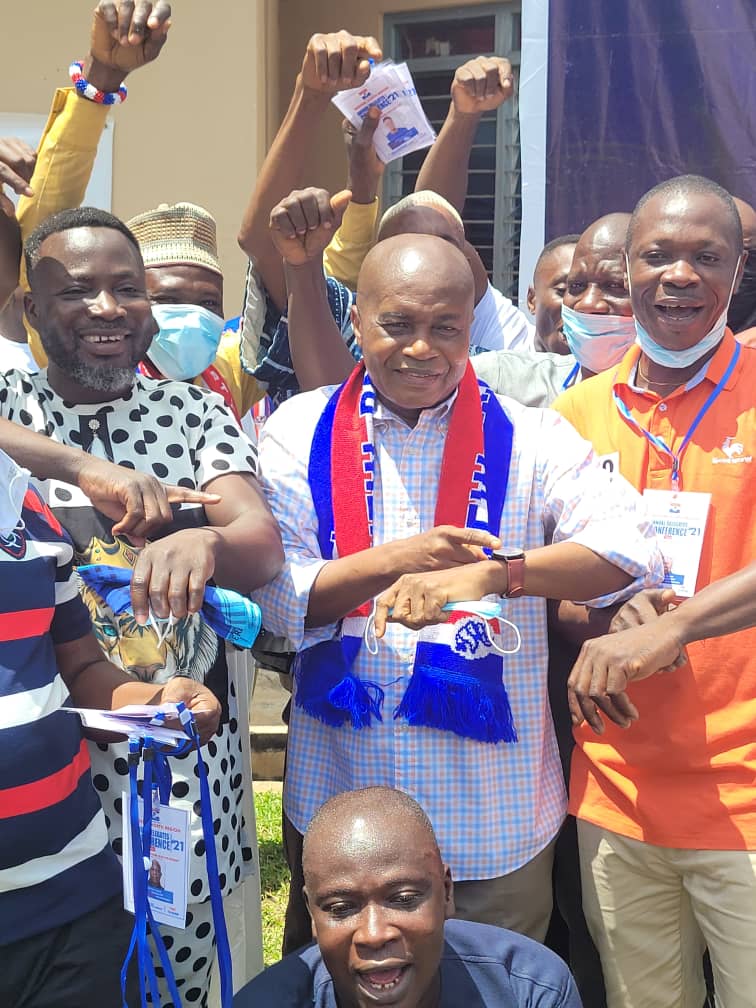