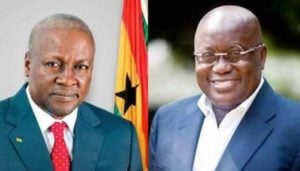 According to the traders, things were not as hard for them then as it is now, for which reason it was untenable for the Akufo-Addo government to compare itself to John Mahama.

“It is unfortunate for the current government to compare the current economic situation to that of the previous administration”, Spokesperson for the Association, Nana Mensah Bonsu observed in an interview on Nhyira FM morning show monitored by MyNewsGh.com.

According to the brother of the Majority Leader and Minister of Parliamentary Affairs, their major business of importing spare parts into the country under this New Patriotic Party (NPP) is on the verge to collapse due to the continuous depression of the cedi against the dollars.

“Majority of our members are NPP but we can’t import or export goods unlike we did under NDC administration. Things are bad and it is for us to speak against some decisions the government has taken”, Nana Mensah Bonsu told the host of Nhyira FM morning show in the wake of report Ghanaians especially business tycoons must be grateful to the Akufo-Addo government.

According to Dr. Gideon Boako, spokesperson for Vice President who is the head of Ghana’s economic team, unlike in the case of the NDC administration at the time, the NPP’s economic fundamentals remain strong considering the rate of the cedi’s depreciation vis-a-vis the rate of inflation.

Dr. Boako added that the Ghana cedi was not the only currency going through turbulent times due to some global pressures, making references to the depreciation of the British pound and the Euro against the dollar.

“You may think that because Ghana cedi is depreciating it’s not good. But given the same conditions, the global contagion and all that, look at the depreciation in other countries. I am not saying that is the argument we should do, but it’s important to know that the Euro and the pounds are all depreciating against the dollar. The Argentinian peso is depreciating by 50%. I am giving you this context for you to understand that, it is not necessarily the cedi that has it’s value going down.

Fri Sep 14 , 2018
The Episode starts with Tanu asking Abhi where is he going? Abhi says it is none of your matter. Suwarni Dadi comes there and asks Abhi if he loves Pragya or not? Abhi recalls asking Pragya not to go out while he is away, but Pragya attends the call which took away […] 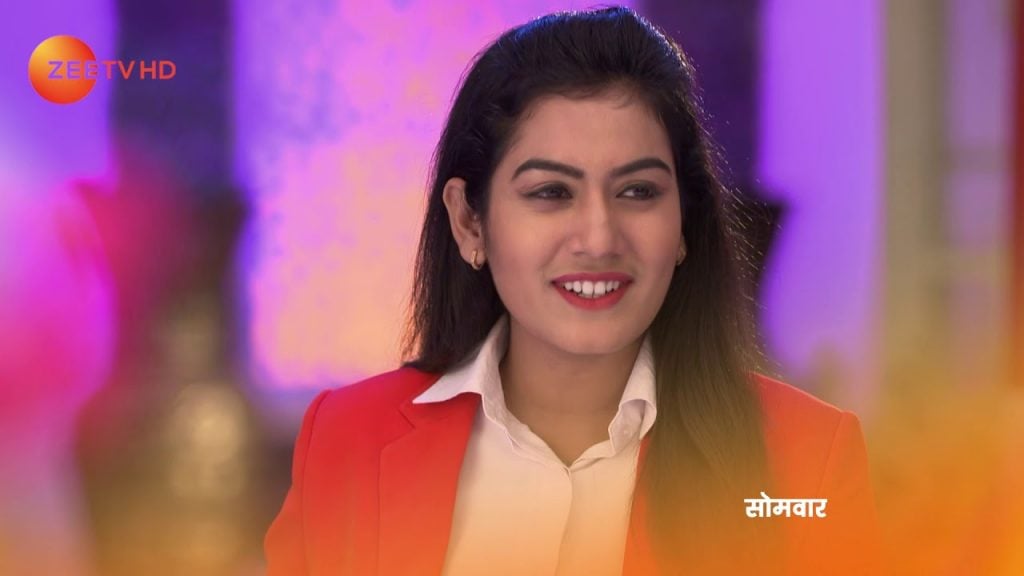