Investigative journalist, Manasseh Azure Awuni is set to release another explosive investigative documentary on breach of procurement processes in the award of road contracts and the sale of contracts by some top government officials.

The documentary titled ‘Contracts for sale’ is expected to expose a cabal made up of highly connected individuals and government appointees who engage in the activities of taking bribes before awarding contracts to companies.

In a video teaser that has gone viral on social media, some officials of the Roads and Highways Ministry were captured receiving hefty envelopes containing what is suspected to be cash in exchange for contract documents.

The corrupt practice as seen in the less than 2-minutes video resulted in the stalling of some road projects which were shoddily constructed to the disappointment of road users.

This new explosive exposé by Manasseh Azure Awuni is expected to shake the pillars of the Akufo Addo administration in the fight against corruption.

It comes after ‘Millitia in the heart of the city’, a documentary that placed a spotlight on the activities of a group of persons using the Osu castle as a training grounds for private security personnel.

Thu Aug 15 , 2019
There have been  broad smiles on the faces of Joseph Wise (Uwonda) Laryea and Jewel (Jewnart) Nartey recently   and that’s largely because they have gained nominations in three categories  at the upcoming  Emerging Music Awards (EMA). The two guys make up the U2Jay outfit and the song that earned them […] 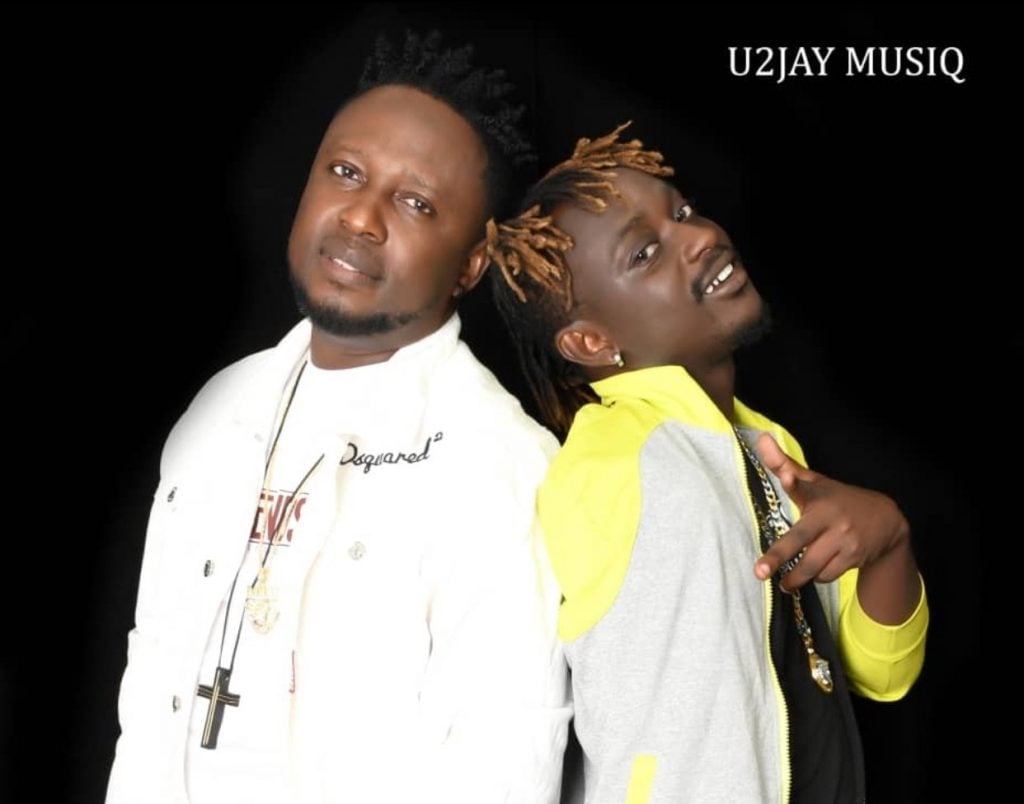