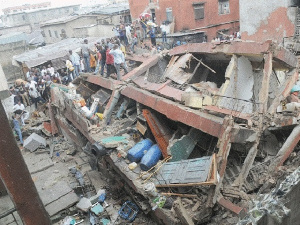 One person is reported dead while another is in critical condition after an uncompleted building collapsed on the workers.

The incident occurred at Gyankama-Nsuase a community near Aburi in the Eastern region.

Sources indicate that the upper floor of the building caved in on the workers leading to the death of one person while the other suffered life-threatening injuries hence referred from the Tetteh Quashie Memorial Hospital to St.Joseph Hospital in Koforidua.

The identity of the victims is yet to be known.

The incident is being blamed on a carpenter for alleged poor work done on woods erected to support the concreting.

A source in the community said residents had to rush to the scene to extricate the two workers from the rubbles but one did not survive.

Officials of the National Disaster Management Organization (NADMO) have visited the scene but yet to make public its assessment report.

Sat Aug 3 , 2019
ELECTION 2016; FOOTBALL CONTRIBUTED 29% TO THE NDC MASSIVE LOSS – KOFI MANU . Kofi Manu, popularly known blue boy’ has revealed political parties in Ghana have always politicised football in Ghana. In view of that, he has suggested to political parties to stop that. Speaking to Ghana – […] 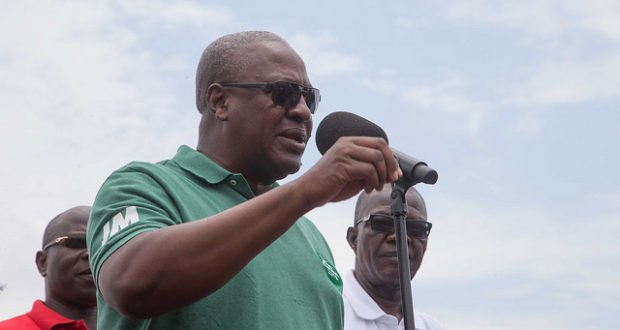