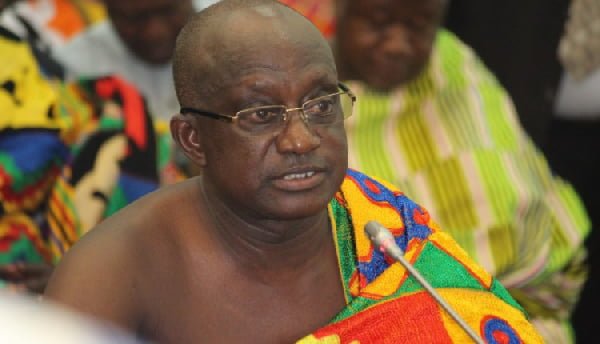 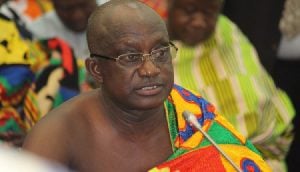 The Ashanti Regional Minister, Simon Osei Mensah has condemned government for its indebtedness to some road contractors and has charged it to “employ every means possible to find money to pay them”, bestnewsghana.com reports.

He has described the development as worrying, saying, “I share the frustrations of the contractors that government would owe them for a long time and it’s unable to pay; I’m not happy about it because it is bad and I condemn it”, he said in an interview on Kumasi-based Angel FM monitored by bestnewsghana.com.

The minster was speaking on the progress of work on some road projects in the Ashanti region, especially in the city of Kumasi where work on some of the major routes including the Tech-Anloga Junction and Anloga Junction-Airport Roundabout stretches have been abandoned by the contractors, mainly due to lack of funds.

Hon Osei Mensah singled out the contractor on the Tech-Anloga Junction stretch for his “lousy attitude”, vowing to “fight him till he does the right or he will make sure he lands him at a place that he may not want to be”.

The Ashanti Regional Minister however warned contractors who feel they are unable to complete works awarded to them due to indebtedness by government to hand over to their counterparts who may be willing to source funds from else to do the work.

He said some contractors have no gotten any contracts in the past ten years so those who are privileged to have some now have no cause to stall the projects because government owes them.

Mr. Simon Osei-Mensah however advised contractors not to take government contracts if they have no money to pre-finance them.

In May this year, the Ashanti Regional Minister named and shamed two road contractors for exhibiting a lousy attitude of some doing rehabilitation works on some major roads in the city of Kumasi.

In the presence of President Nana Addo Dankwa Akufo Adddo and Asantehene Otumfuo Osei Tutu II he fingered the contractors working on the Kumasi Inner Ring Road and the other one working on the remodeling of roundabouts from Ejisu to Tech Junction.