Here are some facts about Tobi Sanni Daniel.

He holds a degree in Business Administration and management and a Chartered Economist.

Tobi Sanni-Daniel is a Yoruba from Nigeria. He studied Business Administration and Management at the University of Ilorin. He went on to study and became a Graduate Chartered Economist (GCE).

He furthered his education and then became an Associate Chartered Economist.

In 2016, he became a Fellow Chartered Economist (FCE) at the 2016 Economist Merit Awards. The Prestigious Award is given by the Institute of Chartered Economists of Nigeria (ICEN).
Tobi has worked with Triumph Bank. He later moved to Liberty Bank where he acted as the head of treasury operations.

He later served as the Operation Head at the Corporate Head Office in the same bank.

Subsequently, he joined Equitorial Trust Bank and then to Bank PHB, where he acted as Brand Head in both banks – all in Nigeria.

He eventually left the banking sector for entertainment in 2010.

He is the founder of State of Mind Entertainment (SOME).

After quitting banking, he moved and channeled his knowledge into the entertainment business. He set up his own entertainment company called State of Mind Entertainment (SOME).

After he set up his company, it has earned him the position of a first-class event manager who is very instrumental in the promotion of premium showbiz stars like Ice Prince, DJ Caise, DJ Spinal, a Nigerian footballer Elderson Echiejile among several others.

He is an award winner who won the Nigerian Entertainment Executive of the year in 2015. 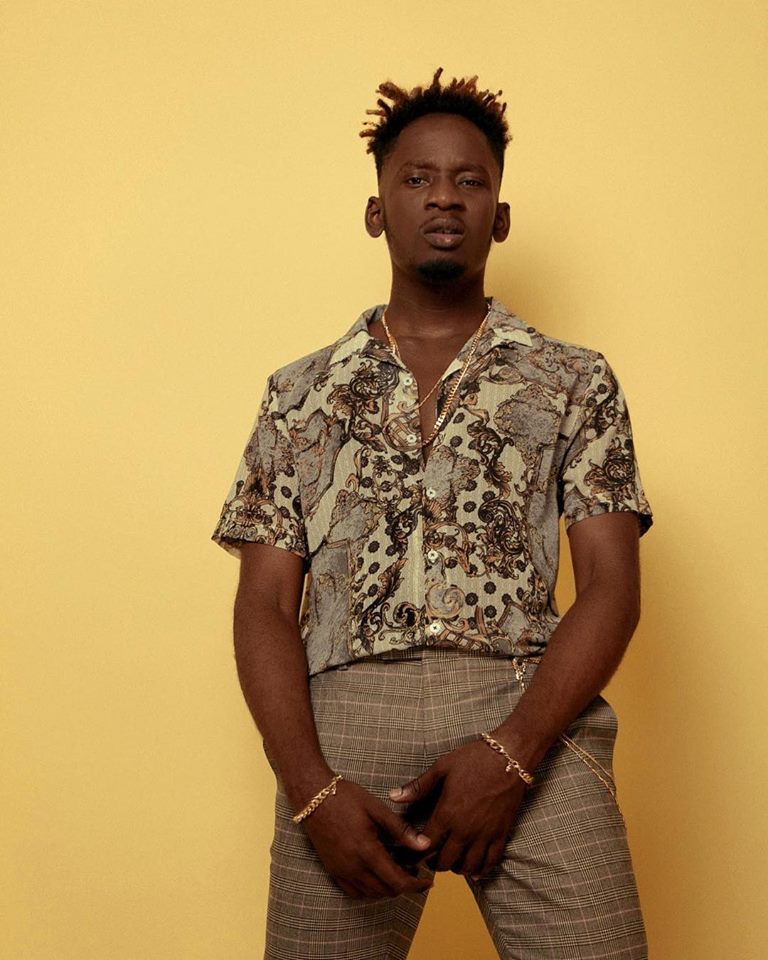