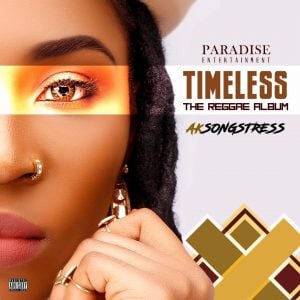 Ghanaian Dancehall Reggae Artiste, AK Songstress is set to release a strictly reggae album titled “Timeless” on July 10, 2018.
It will be available on all major digital platforms on the released date.
The album will contain 12 tracks which are solely composed, written and performed by AK Songstress.
The “37” hit maker has proven to be a real Reggae/Dancehall Queen and that she is the definition of dancehall in Ghana.
As part of the strategy to garner the interest of the fans, AK Songstress will drop a brand new video titled “Here I Am” which is the third track on the Album.
She has already shot four videos from the 12 track album.
The female dancehall songstress last November released a nineteen track Dancehall audio/video album which is currently enjoying massive air play.
Her latest banger “Sumtin Legge” is also enjoying massive air play nationwide after her nationwide media tour.
Facebook
Twitter
Pinterest
LinkedIn

Sat Jul 7 , 2018
Yesterday, July 6, 2018 marked exactly four (4) years since musician Castro and his alleged girlfriend Janet Bandu disappeared mysteriously after going for a fun out with Blackstars captain Asamoah Gyan and some friends at Aqua Safari in Ada. Since the incident happened there have been conflicting reports as to […] 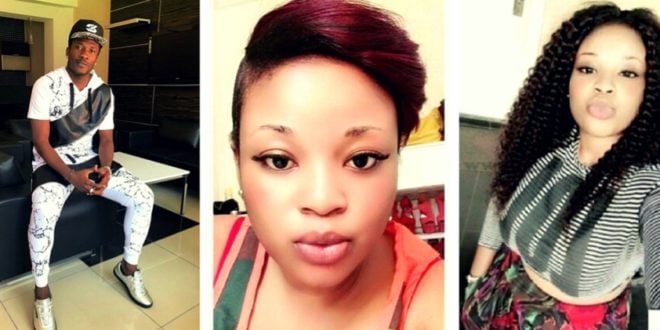