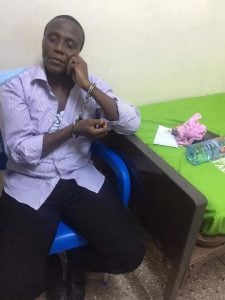 Private Legal Practitioner and a known affiliate of the New Patriotic Party (NPP), Lawyer Kwame Adofo has advised the government to be careful and very much interested in the continuous incarceration of the alleged killer of Adams Mahama, Gregory Afoko.

He said, the suspect who upon being granted bail in March 2019 and having met all the bail conditions needs not to be in jail as we speak and it is a matter of worry for all see nothing wrong on this abuse of his fundamental human rights.

The astute Lawyer explained that, the government prides itself with a believer in rule of law and the President being a global human rights advocate as a matter of urgency must take this issue up as it eventually will come back to hunt the government and the NPP party if all sit aloof.

“Doc, a suspect until proven guilty is presumed innocent and personally, I have worked on cases when suspects are exonerated of the offenses they’ve been accused of, not to say Gregory is innocent or guilty but until the court says so, let’s protect his human rights.

Today it is Gregory, tomorrow it could be anyone else and if this lawlessness is allowed to triumph, then we all headed towards a ditch”. He said.

Meanwhile, family and Lawyers of the suspect, Gregory Afoko have petitioned a number of Human rights institutions and various civil societies with the latest being the Ghana Bar Association to help mount pressure on the police and government to secure the release of their relative.

It would be recalled the Appeals Court on April 15, 2019 threw out a suit filed by the Attorney General’s Department for a stay of execution in respect of bail granted the suspect by an Accra High Court. 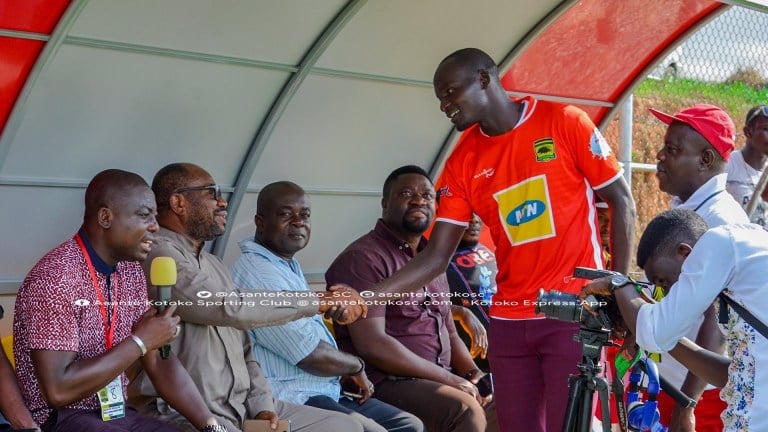