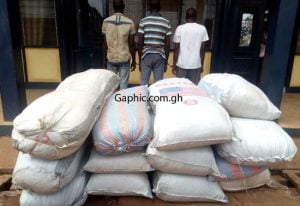 The Tamale High Court on Friday sentenced three young men 19 years each, in jail with hard labour, for possessing narcotic drugs without lawful authority.
The convicts, Fatawu Tininya, 29, Mashawudu Iddrisu, 20, and Zaaku Mahama, 19, were arrested at Savelugu with 13 and half maxi bags of cannabis last Thursday.

The court presided over by Mr Justice Richard Kogyapwah, sentenced the trio on their own guilty plea to the charge and sentenced them to 19 years each.

The presiding judge also confiscated five motorbikes which the convicts used to convey the Indian hemp to the state.

He also made an order of Special Recommendation to be served on the Inspector General of Police (IGP) and the Regional Police Commander for the police officers who arrested the convicts to be rewarded. 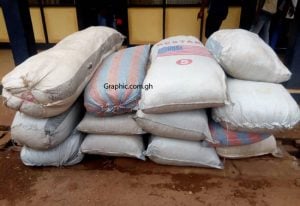 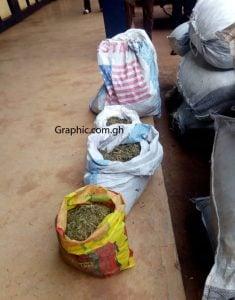 The facts of the case as presented by the Northern Regional State Attorney, Mr Salia Abdul Quddus, are that following intelligence reports that a group of people were conveying Indian hemp from the North East Region to the Northern Region, the police at Savelugu conducted a swoop at Yong Primary School at Savelugu in the course of which the convicts were arrested with the substances, but two other accomplices managed to escape.

Upon their arrest, the convicts claimed ownership of the 13 and half bags of the substances and named three people as their suppliers.

The convicts were taken to the Regional Police Headquarters in Tamale where preliminary tests on the substances at the Drug Law Enforcement Unit revealed that the substances were cannabis.

They were subsequently charged with the offence and put before the court, he said.

Mon Jul 15 , 2019
Private Legal Practitioner and a known affiliate of the New Patriotic Party (NPP), Lawyer Kwame Adofo has advised the government to be careful and very much interested in the continuous incarceration of the alleged killer of Adams Mahama, Gregory Afoko. He said, the suspect who upon being granted […] 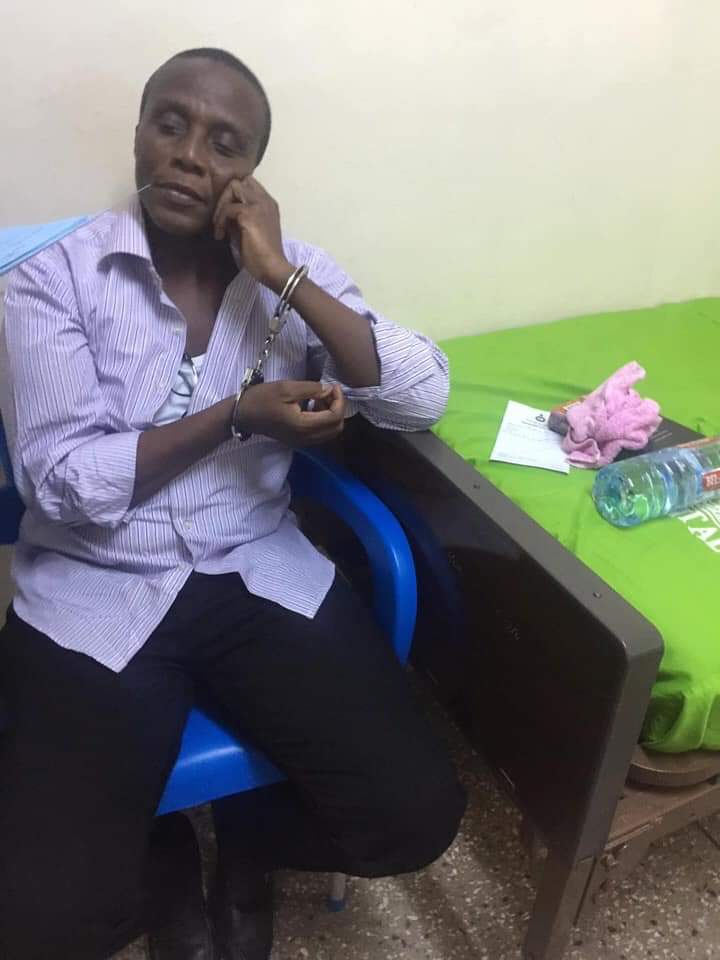