Transport fares to go up as fuel prices increment take effect today
Transport operators in the country are scheduled to meet on Friday, August 2 to deliberate on whether to increase transport fares following the announced increment in the Energy Sector Levy effective today.

Finance Minister Ken Ofori-Atta while presenting the 2019 mid-year budget review to parliament on Monday announced increment in the levy with the view to raising the needed revenue to pay off the energy sector debt.

Fuel prices to go up as gov’t increases taxes on petroleum products
Per the percentage increment, petrol and diesel are to go up by approximately ¢1.00 respectively per gallon, while liquefied petroleum gas moves up by almost ¢1.40 from today following the approval of the mid-year review budget by parliament Thursday.

Government has received criticism for the increment, which according to the minority in parliament will make the already suffering Ghanaian worse off.

Critics have argued the increment announced on petroleum products will have consequential effects on other sectors of the economy, particularly the transport and food sector.

On the back of the announced increment, the Ghana Private Road Transport Union (GPRTU) say the executives will meet with other transport unions and stakeholders to determine new transport fares.

“We all have to meet because it is not only GPRTU that determines transport fares. We do it with other stakeholders,” National Vice Chairman of GPRTU, Robert Sarbah, told Bright Asempa on Onua FM Thursday.

He explained that where the increment is over 10 per cent, they have the room to increase transport fares, adding “we shall add the previous increment [to the new one] and if it’s up to 10%, we shall increase lorry fares which will affect the economy.

“From Friday, we shall start working on it,” he said.

Mon Aug 5 , 2019
Anokye Stars FC emerged winners of the Baby Jet U-16 Tournament in Ashanti Region after edging rivals Ebony FC 7-6 on penalties on Sunday afternoon. The game which took place at the Wesley College Park saw the two sides locked in a marathon penalty shootout after a pulsating draw […] 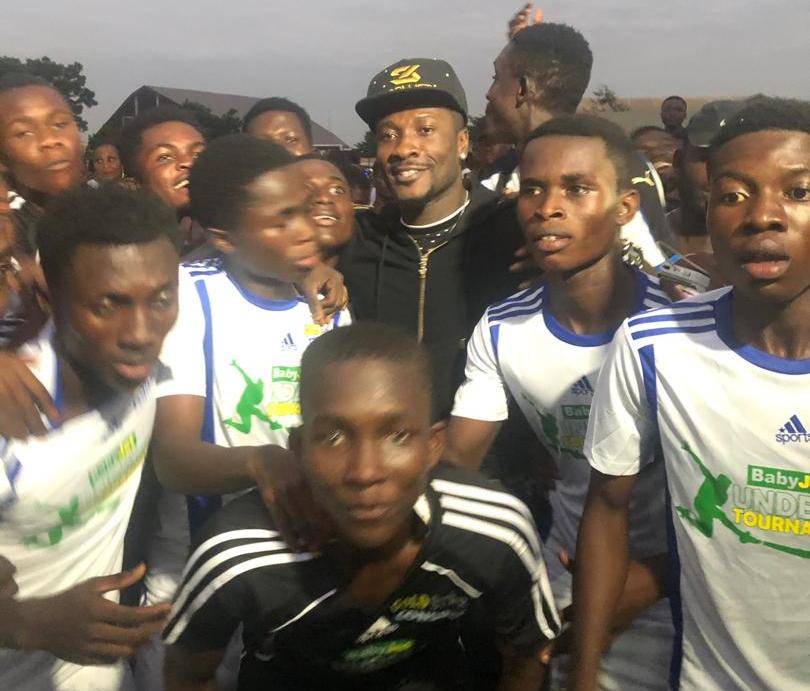