The game which took place at the Wesley College Park saw the two sides locked in a marathon penalty shootout after a pulsating draw in regulation time.

Padmore Osei converted the last kick in sudden to win the prestigious two-day tournament for the most popular and consistent colts clubs in the region – Anokye Stars.

Both teams were tied at 0-0 in regulation time and had to be separated by spot kicks.

Anokye Stars have qualified for the final to be played in Accra.

He performed with gospel musician Yaw Sarpong on the final day of competition.

Mon Aug 5 , 2019
Kumasi Asante Kotoko Sporting Club have traveled this morning via shuttle to the Nation’s capital “Accra” to pitch camp ahead of their preliminary stage game against Kano Pillars on Saturday. The squad comprises of 24 players and 8 officials. They will be playing a friendly game before leaving to […] 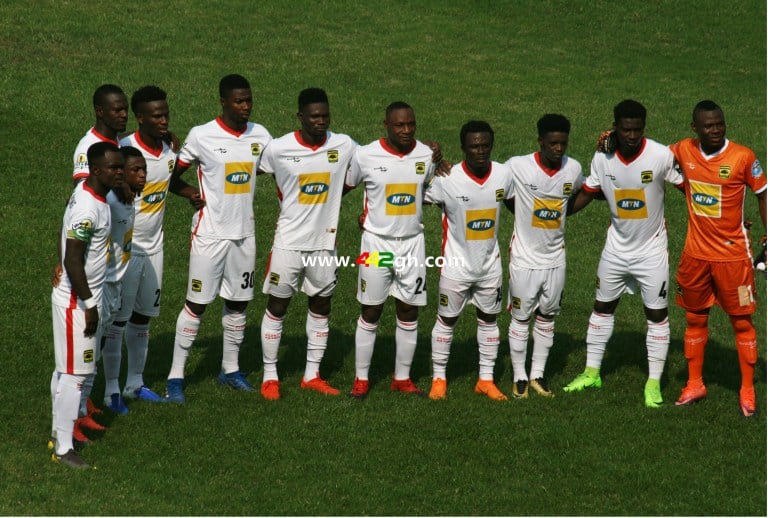