Reports of the death of Hon. Emmanuel Kyeremanteng Agyarko went viral a few moments ago and it has left many Ghanaians shocked for such sad news.

Ghpage.com has been digging for the cause of the death of Hon. Kyeremantang Agyarko and from what we have gathered (Unconfirmed), he died from a protracted illness.

Example of Protracted sickness are bronchitis, pneumonia which may be severe but usually resolve after a few months. Diabetes is an example of chronic sickness.

The reports say, Hon. Kyeremantang Agyarko suffered a prostrated illness and gave in to the sickness at a hospital in the United States where he had gone to seek treatment. It has however not been revealed which type of illness it was.

Ghpage.com is monitoring to find out the official cause of death from the family and the authorities and will update you when there is any new development.

The New Patriotic Party MP who is the brother of former Energy Minister Boakye Agyarko passed on at a hospital in the United States after a protracted ailment.

The legislator was a pharmacist, medical doctor, and a politician. He was born on December 10, 1957, at Odumase Krobo in the Eastern Region of Ghana.

He had a Bachelor in Pharmacy which he obtained at the Kwame Nkrumah University of Science and Technology (KNUST) in the year 1982.

Emmanuel Agyarko worked as the Chief Executive Officer (CEO) of Food and Drugs Authority Head Quarters in Accra. He was married with seven children

Thu Nov 22 , 2018
Stories making trends as sighted by Ghpage. com on various social media platforms details that diminutive Ghanaian actor, Joe Shortingo, is set to wed soon. According to the reports, the smallish actor is ready to tie the knot with gospel singer known as Ewurama Police. The gospel musician in question […] 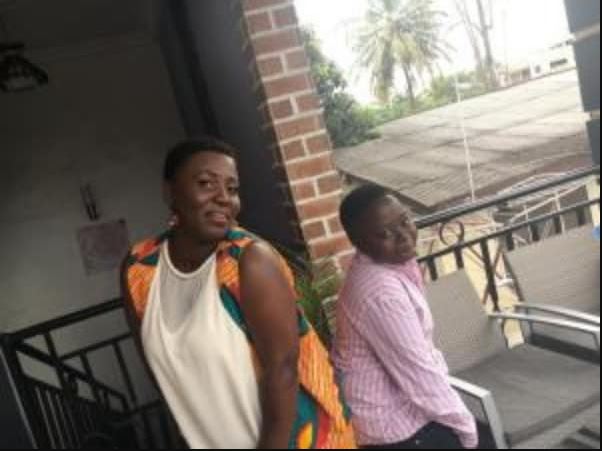