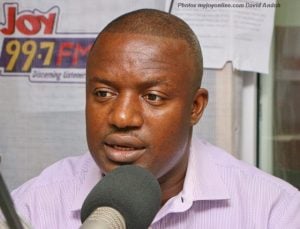 Member of Parliament (MP) for Yapei Kusawgu, John Jinapor, has asked the New Patriotic Party (NPP) to stop deceiving Ghanaians in the wake of the cedi’s continuous fall against major trading currencies on the world market.

He believes the loss in value of the Cedi should be blamed on weak economic fundamentals by the Akufo Addo-led government.

It is selling for ¢5 on the black market.

The decline has resulted in a drop of 6.9 per cent this year, more than the cumulative depreciation of 4.7 per cent for the whole of 2017.

Social media has been buzzing with the decline of the cedi and the Vice-President Dr Mahamudu Bawumia who is head of the government’s economic management team is under pressure to explain the decline to Ghanaians.

Videos of his famous statement “when you do propaganda with the cedi, the exchange rate will expose you,” are currently trending.

The Vice-President Dr Mahamudu Bawumia has defended government’s handling of the cedi, insisting it has never been better in the last eight years.

To him, the fall of the Ghana Cedi is the most pressing concern for many small scale and large scale businesses and the earlier steps are taken to address it, the better.

“Ghanaians are suffering and so Bawumia and his government should tell us the truth about the economy. The fundamentals, for instance, are weak and that has also affected the cedi. The Ghana Cedi is now considered the worst a performing currency in the world and the earlier something is done about it, the better” he noted.

Fri Sep 14 , 2018
National Communications Authority (NCA) has set the price of the three 2x5MHz spectrum slots to be auctioned this year at US$33.75million each. This is contained in a document from the NCA, titled “Licensing of Frequency in the 800MHz Band (i.e. Digital Dividend) for Mobile Services – Selection and Award Procedure.” […] 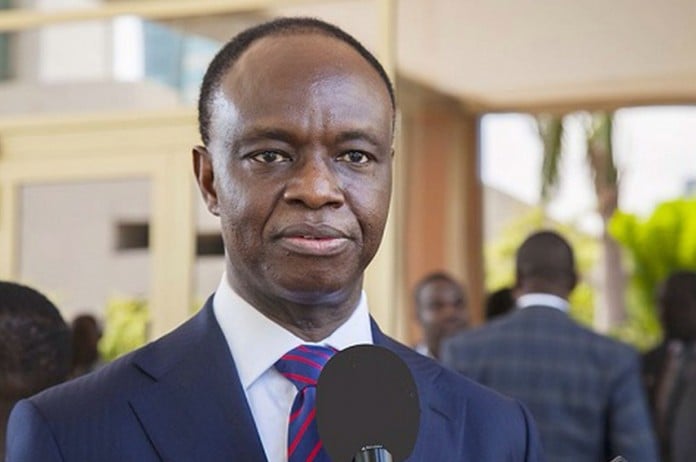