“Slay Queen” singer Sista Afia was spotted last week at her 25th anniversary scratching her huge backside in the full glare of patrons who were present at the event.

Well, some social media commentators who have seen the video are of the view that she has rashes just like Ruff Town’s Wendy Shay and that she to scratch because it was itching her.

Watch the video for yourself and conclude.

Tue Nov 13 , 2018
Ghanaian gospel musician, Obaapa Christy has finally released the Audio to his ‘Wa sue Me’ song which has been enjoying a lot of radio play since its release. The song is a part of six tracks on her eleventh studio album “W’agye Me”, which she released on the 15th of […] 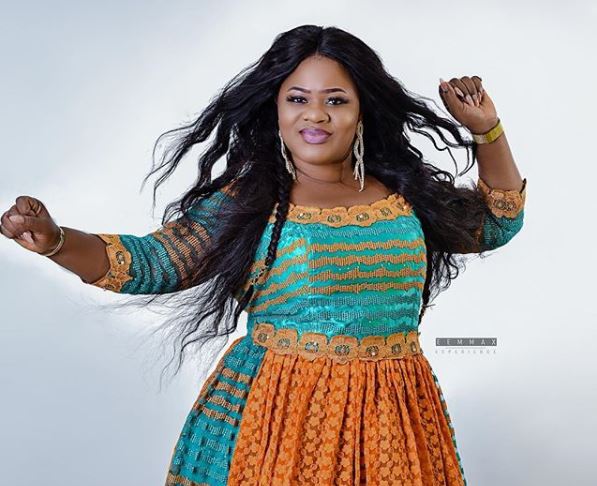