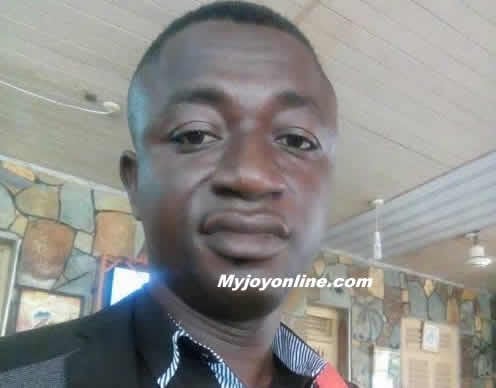 A police officer has confessed to taking GHS10,000 from a parent of one of two robbers, who were jailed for a robbery incident.
The officer – Sgt Kyei Mensah – admitted to taking the money after police authorities instituted an investigation into the disappearance of the robbers.

Emmanuel Kwame Nyanteh and Fredrick Asante both children of senior police officers -C/inspector Kennedy Kwame Nyanteh and Inspector William Armah- were convicted for the offense of robbery and sentenced to 11 and 10 years respectively by the K.M.A Circuit Court in Kumasi on September 27, 2017.
But they have, until now, not reported to the Kumasi Central prisons to serve their sentences.
This alarmed authorities who instituted investigations into the whereabouts of the two.
Preliminary investigations revealed that Sgt Kyei Mensah, who is stationed at the Ashanti Central CID as the investigator on the case, aided the escape of the convicts.
Police say “the investigator who admitted having aided the escape of the convicts after interrogations stated that the parents of the convicts C/inspector Kennedy Kwame Nyanteh stationed at the Twedie Police Station and Inspector William Armah, stationed at the Regional Visibility Unit in Kumasi influenced him with an amount of GHS 10,000 to free the convicts.”
Sgt Kyei Mensah and his two accomplices have been arrested, Joy News’ Erastus Asare Donkor reports.
Meanwhile, convict Emmanuel Kwame Nyanteh age 33, was rearrested on Friday, February 2, 2018.
Police say efforts are still being made to apprehend convict Fredrick Asante age, 28 and  is currently at large.
The Command has however constituted a team to delve into all convicted cases to establish whether or not convicts are taken to Prison after they have been convicted by the court.
It further served notice of the resolve to expose any officer or group of officers who will involve themselves in any action that will tarnish the image of the service.
source: myjoyonline