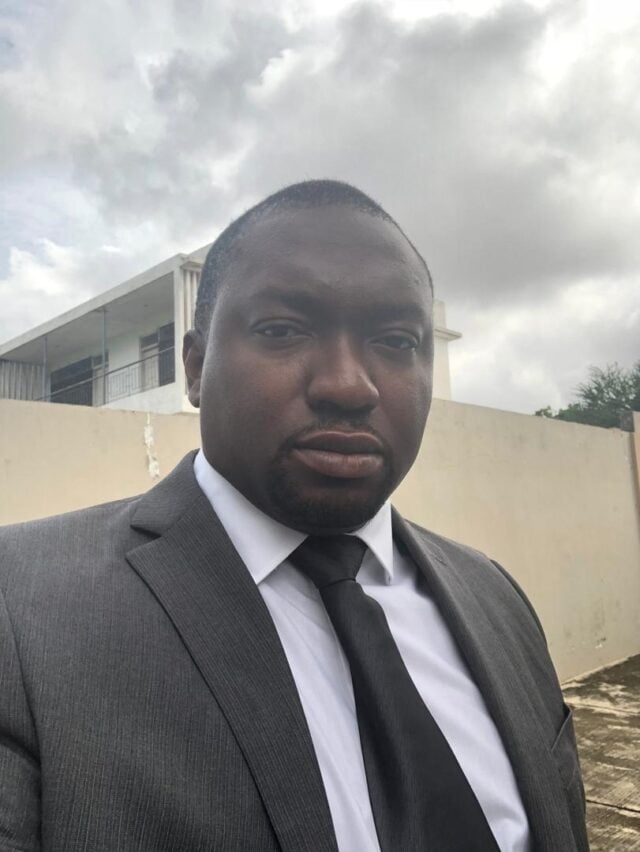 Beside his consulting room work, Dr. Nana Yaw Boakye takes great delight in providing healthcare for many. He is known to personally pick residents of his area who are sick but needy to the hospital for treatment and/or buying them appropriate medications for their treatment. He is also known to have organized mass health screening activities for people within the Asokwa and Atonsu area of Kumasi where he is located.

He believes strongly that young men and women have to take up the responsibility of developing the country, starting from their own corners wherever they are in the country.

This belief pushed him to single-handedly rebuild a classroom block that was destroyed by rainstorm and left to waste away for close to two years.

He says though he does not have much, he sees himself doing great things for his community and the people that live there. It is not surprising that he is greatly loved by the people of Asokwa and its surroundings.

He hints that he is also considering a dive into active politics since he believes he will make impact on a greater scale through politics. He is a staunch member of the ruling New Patriotic Party (NPP).

The young Doctor is married with 3 kids.

He is a strong Christian who worships at the Calvary Charismatic Center (CCC) in Kumasi.

Is Akufo-Addo under the spell of ‘juju’ – Manasseh asks