A Public relations Officer of the Ghana Prisons Service, DSP, Daniel Machator has revealed the struggles prisoners have to endure in addition to their months, weeks and years of service in the various prisons across the country.

In a piece seeking to highlight the issue of sex and same sex relationships in prisons, he noted how low risk prisoners are ‘forced’ to succumb to having sexual relations with their colleague prisoners who may be ‘hard core’ and in more affluent positions.

Research indicates that the overcrowding rate in Ghana’s prison facilities stand at 52.87% with 15,203 prisoners struggling for 9,945 spaces. This condition makes it difficult for the prison administrators to separate low risk prisoners from the hardened ones. The feeding rate per prisoner every day is at GHC 1.80, which is insufficient to cater for one wholesome meal, thoughtless of the standard three wholesome meals per day.

As a result, several of the prisoners are always in a state of deprivation of space and sufficient food, which puts them on a battle ground of survival. The well-to-do, and hardened prisoners are usually at the peak of the survival triangle, while the financially handicapped and soft prisoners are susceptible to unfavorable ways to survive.

DSP Machator explained that, even in the prisons, there are ‘rankings’, prisoners who are first offenders and those who are hardened. Further noting that the hardened and affluent ones, most often than not, use their ‘power’ and status to coerce other inmates into ‘trading their bodies for sleeping space’.

Others who are at a more advantageous position in terms of finances lure their inmates with monies, provisions and the like and in turn get sexual favors.
This promotes same-sex relations which is traditionally frowned upon in the Ghanaian society has become the common sexuality in the Ghanaian prisons.

Ideally, sexuality is a matter of choice and a person should determine their own sexuality in a generally good state of wellbeing, but these prisoners are “forced” by their devastating conditions and quest for survival to engage in same-sex relationships.

Mr. Machator proposes that conjugal visits could be considered as a way out of the predator-prey sexual system as it is a system that run in prisons all over the world, where an inmate of a prison is given a scheduled period with a visitor, usually their legal spouse in a specially built quarters. The two parties can have intimate moments, and may engage in sexual activity. The inmates are given access to this privilege based on good conducts.

Through this, the prisons officers can enforce prisoner discipline as well as significantly reduce the rate of predator-prey sexual relations in the prisons.

Mon Aug 12 , 2019
A total of 43 New Patriotic Party (NPP) Parliamentary aspirants, including five women have been vetted to contest the Party’s primaries in orphaned constituencies in the Volta region. Mr Frederick Fredua Anto, Second Vice National Chairman of the Party who disclosed this to journalists in Ho said the vetting […] 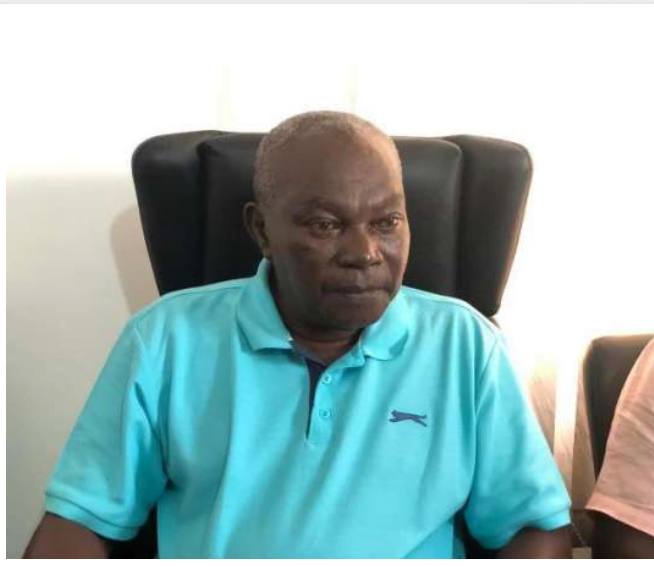