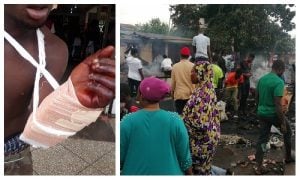 A violent clash over a disputed parcel of land at Dagombaline in Kumasi has left seven persons with severe machete wounds and two buildings as well as a makeshift structure burnt down.

Some residents have also started fleeing the area which is under the Asokore Mampong municipality for fear of reprisals, our Ashanti Regional correspondent Ibrahim Abubakar reported.

The attack was triggered by an attempt by one of the two factions to pull down properties on the disputed land belonging to the other faction. That was fiercely resisted leading to pelting of stones and what could be described as a free for all fight among the feuding factions.

“A police team called in to restore calm was caught in the cross-fire as the officers received their fair share of the stone pelting,” our correspondent said.

Immediately after the police left the scene, the two buildings and the makeshift structure serving as a house, were set ablaze, destroying properties estimated to cost thousands of cedis.

The seven persons who suffered machete wounds to the head, hand and other parts of their bodies were rushed to the Manhyia Government Hospital for treatment.

According to our correspondents, the police are yet to return to the area after the burning down of the structures.

Some residents, who fear for their lives, are also fleeing the area as tension is said to be heightening 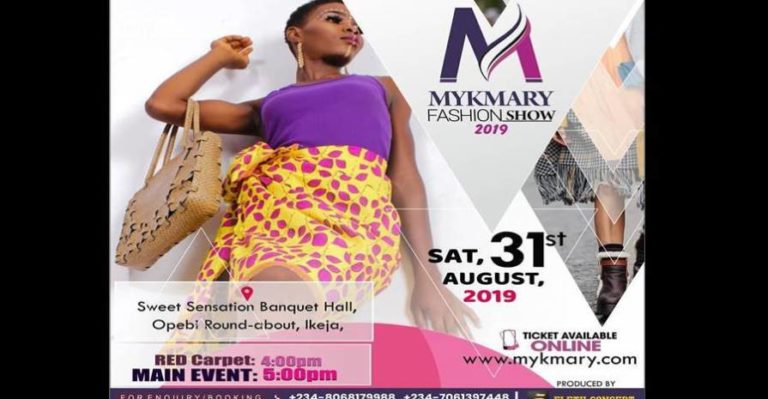