Our attention has been drawn to an error ridden statement purportedly issued by a youth group in Ejisu. The said statement was malicious, capricious laced with lies and falsehoods targeted at denigrating the hard won reputation of lawyer John Kumah. Lawyer John Kumah enjoys great support in all communities in ejisu and the youth of Ejisu are solidly behind him and are grateful for his massive contribution to the welfare of people of Ejisu.

On record, Lawyer doesn’t live nor stay at Kasoa. He’s just well connected and travels to lobby and bring development to Ejisu Constituency.He’s a young committed member of the Constituency and has contributed his quota to the development of Ejisu and its members. It is palpable untrue that, He, Lawyer John Ampontuah Kumah has insulted, attacked or thrown insults on anyone. We the CONCERNED CITIZENS OF EJISU believe in competency, hard work and dedication. WE believe in the ideology of ‘IF IT MUST BE DONE, IT MUST BE DONE WELL’ , hence, Lawyer John Ampontuah Kumah aspiring to be the next member of Parliament for Ejisu Constituency on the ticket of the New Patriotic Party.HE will never on any day stand anywhere to defame Ejisu Constituency, the Constituency of his birth by insulting and telling lies about the incumbent MP!

It is rather unfortunate that, some group of people will sit somewhere and cook a story ‘PROPAGANDA’ that , John Ampontuah Kumah, have been insulting the incumbent MP. It is never true. So we urge everyone to put a blind eyes to this cheap propaganda just to defame him and treat it with all contempt it deserves. It is important to note that, delegates are going to vote to select a candidate to lead NPP in Ejisu Constituency and they will select the best man and the person they want and the best person they want is LAWYER JOHN AMPONTUAH KUMAH,
He stands for peace and division is not in his dictionary, hence, He’ll not use any offensive words.

Finally, on record he has never taken any money from polling station executives to process government start – up capital for them. Apart from the fact that he is competent and is the best man to lead Ejisu Constituency, he is humble and vibrant,. This is just to bring him down and defame him all in the name of politics but WHO JAH BLESS, NO MAN CURSE!
Indeed what is written is written! 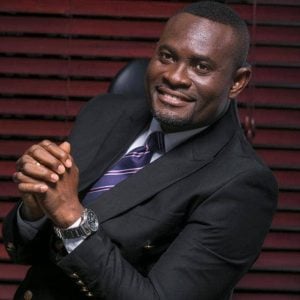 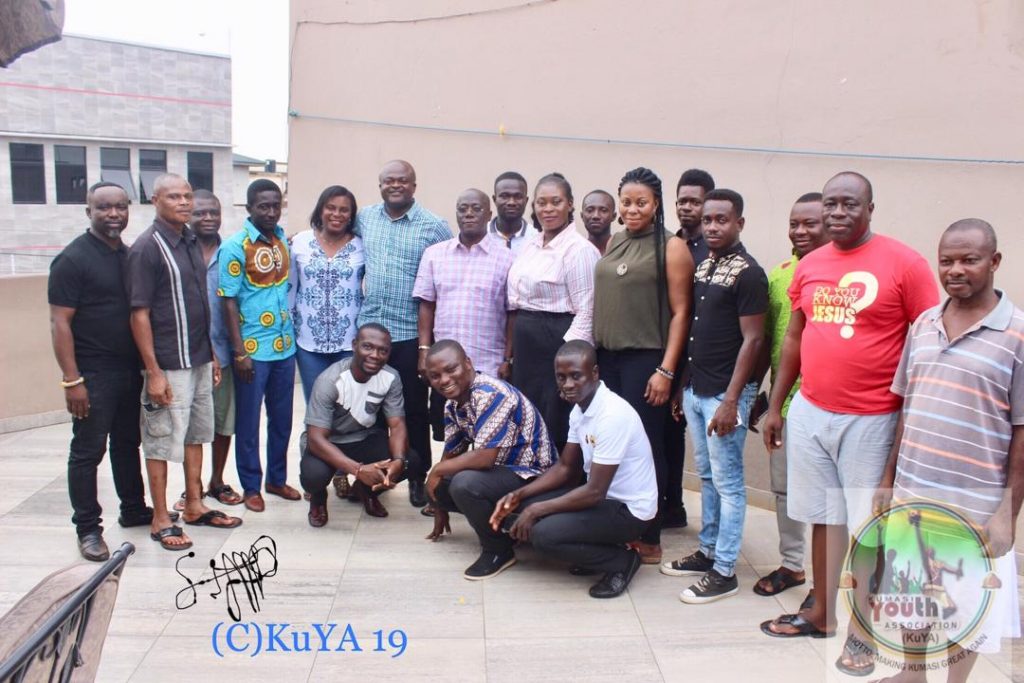