Barcelona and Argentina forward Lionel Messi, a five-time Ballon d’Or winner, missed out on a place in the top three.

There was also no place for any member of France’s World Cup winning squad.

Portugal winger Ronaldo, the 2016 and 2017 winner, won a fifth Champions League title with Real Madrid in May before joining Juventus for £99.2m.

Real midfielder Luka Modric was named the World Cup 2018’s player of the tournament as Croatia reached the final against France. Read More…..

Mon Sep 3 , 2018
Reverend Obofour (Asanteman Bofour) whose behaviour lately brings up controversies on social media celebrated his wife’s(Ciara) birthday over the weekend with a lavish party was thrown to mark the occasion on Sunday, September 2, 2018. In attendance were many stars who went in to support the birthday of the wife […] 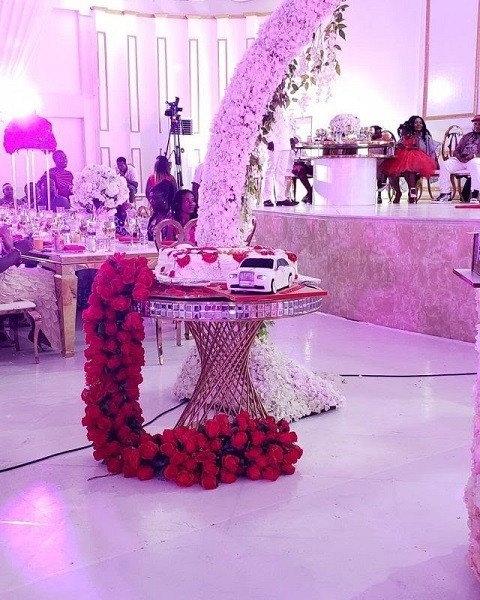