The embattled former Director-General of the Ghana Maritime Authority (GMA) Kwame Owusu has revealed that his woes at the Authority were actually fomented by his own colleague member of the ruling New Patriotic Party (NPP).

According to him, the said party man and staff of the GMA who wanted his job leaked the memos that alleged corruption against him to the media for him to be unjustifiably attacked.

He explained that the Authority budgeted for 500 people despite a staff strength of 200 to allow for stakeholders, wives, girlfriends and dependants.

Again, Mr. Owusu also renovated his two-bedroom official residence and expanded it into a four-bedroom house fitted with 11 air-conditioners all at the cost of GHC1million. But he explained that the Prestige Division of the Public Works Department (PWD) cleared the project.

He, however, received huge public bashing as these expenditures were deemed profligate.

Mr. Owusu subsequently resigned from office but has been recently appointed as the Board Chairman for the Ghana Revenue Authority(GRA).

Commenting on his problems at GMA on “Good Evening Ghana” show on Metro TV, Mr Owusu said contrary to the perception among a section of the public, the opposition NDC had no hand in his troubles.

“I know the individual, I think his motivation was that he was interested in the position himself. He’s a party man, it has nothing to do with NDC people doing that. I’m a hundred percent certain that it had nothing to do with NDC. He leaked the memo to the media and asked them to go after me.” 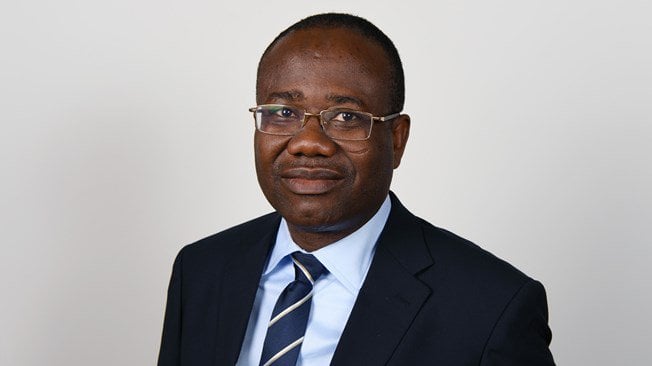