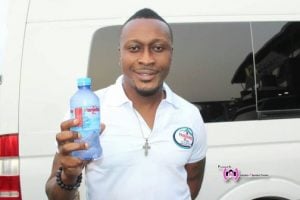 The Ghana Police Service at East Legon has declared brother of Black Stars skipper, Asamoah Gyan, Baffour Gyan wanted over his decision to seize the passport and other travel documents of the wife of Asamoah Gyan and her children when he met them at the airport.

Lawyers for Mrs. Gyan filed an official complaint at the East Legon Police Station after Baffour Gyan failed to submit the documents which he seized from Mrs. Gyan when arrived in the country. The documents include her travel UK residence permit and that of her three children, their health insurance documents and passports.

According to the officials at the East Legon Police Station, all attempts to have him return the documents has proven futile as Baffour Gyan yesterday informed the Accra Court police after the preliminary hearing that thieves broke into his car to steal all the passports and other documents. Asked to bring the car for examination, he changed his story that he just couldn’t find all them including the children’s.

This forced her lawyers to lodge an official complaint as they say under the law, only a court of law can ground a citizen of Ghana for the stated reason.

The East Legon Police say Baffour Gyan has failed to respond to calls to appear.

It has now been established that Baffour Gyan ‘lured’ Gifty Gyan to come to Ghana together with the kids even though they were supposed to be in school in the UK where their father wants them to be to get the best education.

But according to Baffour Gyan, their grandfather said he wanted to see them urgently for which reason he requested she comes down with them. He also said there were some issues to be solved at the Ghana UK high Commission for the kids.

The purpose, however, was that Baffour Gyan wanted to make her available to be served court documents of a divorce process she knew nothing about. It was Baffour Gyan who led the filing and assured the Court bailiff of when and where he could find her to serve her when she arrived.

Baffour Gyan also seized her passport and her kids’ passports and other documents under the pretext that his younger brother had asked him to take it to the UK High Commission to solve a problem.

After she was served the divorce papers to appear in court and she realized she was played, all her attempts to retrieve her passport and other documents have been unsuccessful. After Asamoah Gyan refused to pick numerous calls and texts she sent to ask him what was happening she hired her own lawyers.

Fri Nov 2 , 2018
Information reaching GhanaChurch .com through AfricaChurches .com shows that, there is a commotion or confused fight in New York Resurrection Power And Living Bread Ministries International branch. But, according to AfricaChurches .com analyst, a church which has its USA location in 4132 Park Ave, Bronx – New York, North America is on […] 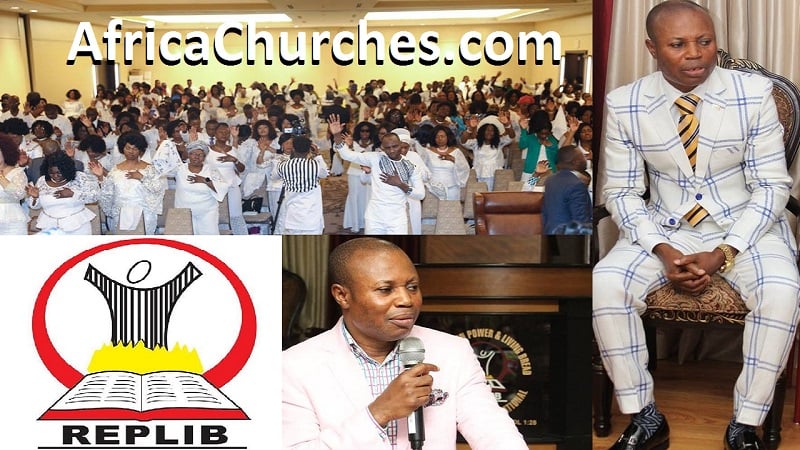