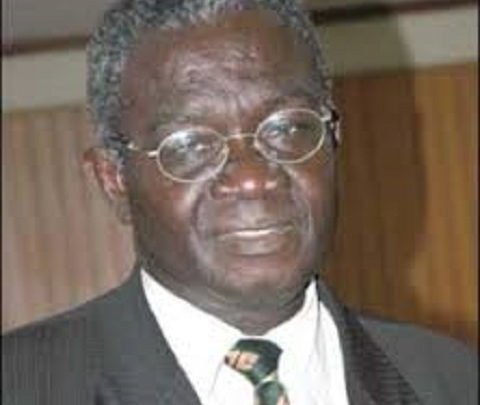 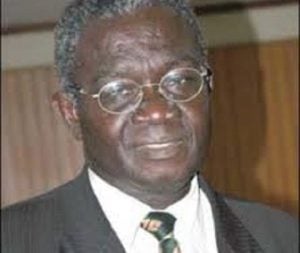 Mr Appiah Ofori believes it would be extremely difficult for anybody to tag the President with corruption or any related criminal act, considering his dislike for material things.

The former Esikuma-Odobin-Brakwa Member of Parliament (MP) believes his appointees are rather corrupt, he said in addition to the establishment of the Office of Independent Prosecutor, in the fight against corruption, “there is also the attitude of those of us who are in office.”

“In his view, majority of Ghanaians are going through hardships whiles some of his appointees are seriously amassing wealth at the expense of the state,” P C Appiah Ofori exclusively told Kwame Tutu on Anopa Nkomo on Accra based Kingdom FM 107.7.

While it is too early to judge the administration, it is not difficult to say that corrupt persons have found a place in government, he observed.

The veteran politician said when it comes to corruption, Ghanaians cannot look up to politicians for good examples of integrity.

He charged the President to walk the talk adding that 2020 election is just around the corner and the NPP will bite its tongue if the right things are not done. 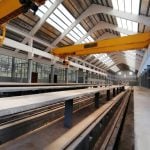 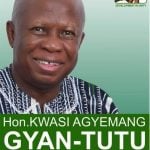