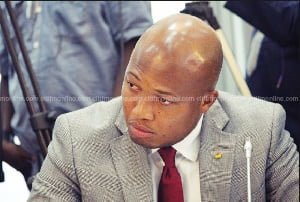 Minister of Finance, Ken Ofori-Atta, has brought clarity on the alleged exclusion of roads in the Volta Region in the 2020 budget.

He explained that the roads are listed on Page 158 of the budget document and described the concerns raised by the Member of Parliament (MP) from North Tongu, Sam Okudzeto Ablakwa, as a “little mischievous.”

Mr Ablakwa posted on Facebook and asked how the government could justify such an “aberration.”

“Why is provision not made in the 2020 Budget for critical road projects in the case of only the Volta Region…How does the Akufo-Addo Administration expect, particularly, MPs from the Volta Region to explain this to our constituents?” Mr Ablakwa wrote.

But, the Finance Minister in an interview on Asempa FM’s Ekosii Sen programme, Thursday said he was unhappy about the concerns being raised by the North Tongu MP.

“I was quite sad because the roads were captured in the budget document. I was quite sad for him to take little things and create misinformation,” he bemoaned.

Mr Ofori-Atta stressed that the government will never ignore roads in the Volta Region when it has dedicated the whole of 2020 for infrastructural projects.

He added that he was a call away and Mr Ablakwa could have easily reached him for any clarification.

“For me, the sanctity of creating trust in the political infrastructure is good for both parties. One has to be very cautious about eating away the faith and trust in the system,” he added. 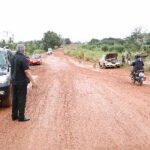 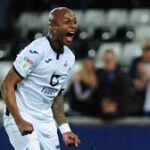