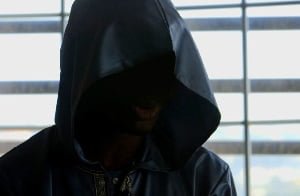 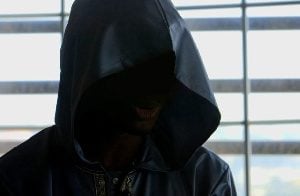 A 22-year-old Ghanaian based in Spain has been arrested in an alleged scam of the largest internet retailer that totalled nearly $370,000 by sending return packages filled with dirt.

According to the police, the modus operandi of James Gilbert Kwarteng, of Palma de Mallorca, Spain was filling up the ordered items’ boxes with dirt and registering with the exact weight of the product.

The return packages would end up sitting around in Amazon’s warehouses where they aren’t checked often. The scam wasn’t discovered until through a random search where someone opened a box and discovered it was full of dirt.

Amazon’s return policy states items shipped from the website, including Amazon Warehouse, can be returned within 30 days of receipt. Refunds are processed in two business days and customers can expect their funds show in their account in three to five business days.

The report states the success of the alleged scam by Kwarteng, who has been released on bail, enabled him to create his own company.